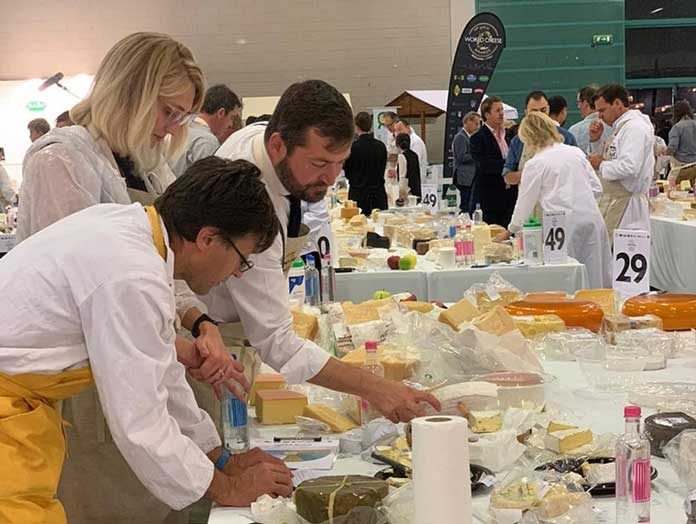 A truly global cheese event, the World Cheese Awards has been bringing together cheesemakers, retailers, buyers, consumers and food commentators worldwide for over three decades. This year, the World Cheese Awards visited Italy for the first time, with judging taking place in Bergamo on Friday 18 October 2019, as part of the city’s annual FORME cheese festival.

Following an epic edition of the World Cheese Awards in Bergen, Norway in November 2018, where records were broken across the board with 3,472 cheeses from 41 different countries being judged in a single day, the 32nd edition broke further records with 3,804 cheeses being entered in 2019! 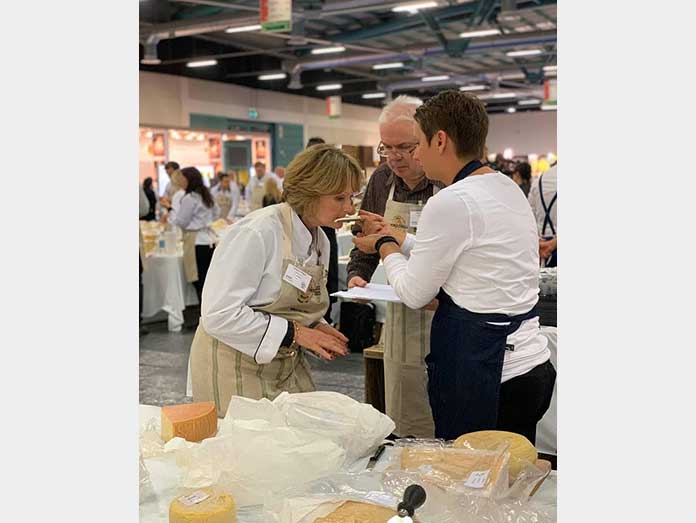 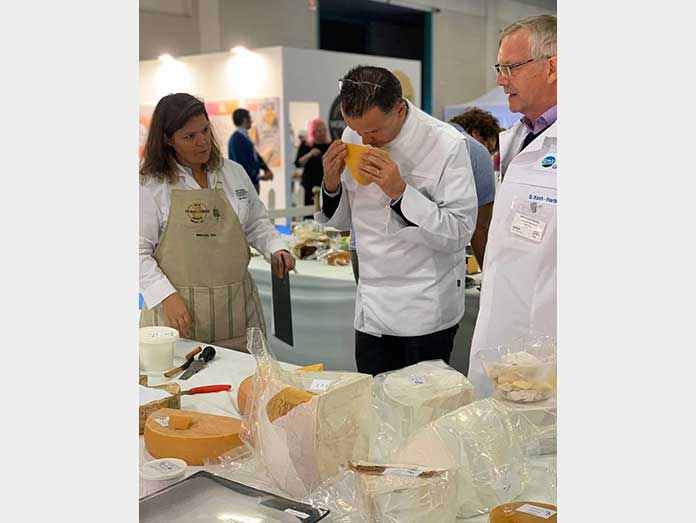 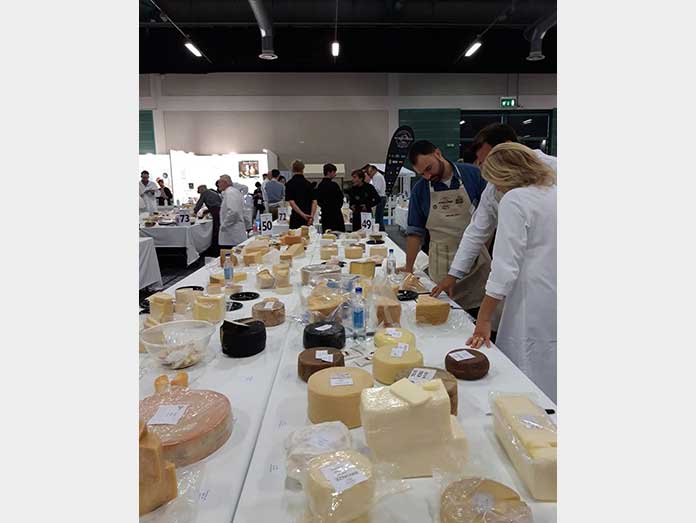 12 Greek cheese companies received significant distinctions in the renowned competition and won a total of 27 awards. Namely, the award-winning Greek cheeses and dairies are the following: