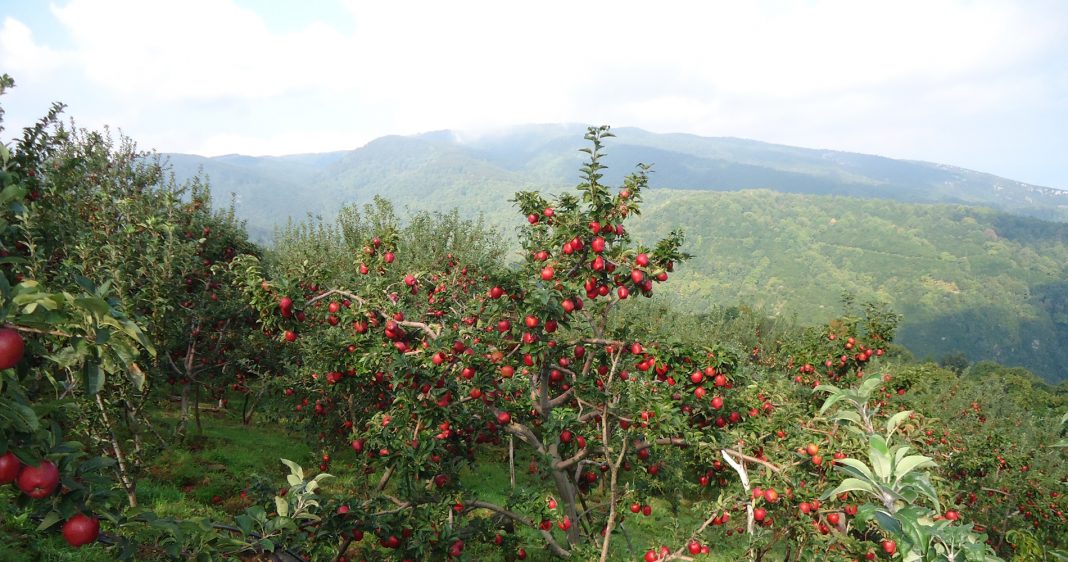 A new unit increasing production capacity by 40%, a €4.7 million investment plan, and some of the juiciest and most delicious apples in the world. The Agricultural Cooperative of Zagora-Pilio has a lot to be optimistic about in 2020.

Most apples sold in Greece (and abroad) are invariably imported mainly from the region of Zagora in Mount Pelion in Central Greece, one of the most beautiful forested areas in the country. Pelion and Zagora in particular is famous for two apple varieties: PDO Mila Zagoras Piliou and PDO Firiki Piliou, both of them registered as Protected Designations of Origin products, and both marketed by the Agricultural Cooperative of Zagora-Pilio. Since 1985, both varieties (and some four other) have been trademarked under the “Zagorin” name. Nowadays, the Agricultural Cooperative of Zagora-Pilio collects, processes and moves (in Greece as well as internationally) approximately 10,000-15,000 tons of apples a year, while exports account for 30 percent of total production!

A significant investment that will boost production

According to Mr Dionyssis Valassas, General Manager of the Agricultural Cooperative of Zagora-Pilio, construction of a new refrigerating unit for the Cooperative will begin in the end of the summer, after an €4.7 million investment was approved. “We are currently in the licensing phase to begin the expansion of the plant,” he explains.
This particular investment, which is expected to start operating in 2021, is expected to increase the Coop’s production by almost 40%, as the capacity of the company’s facilities will reach 14 million kg of apples a year. In addition, the unit will have an electronic fruit sorting system, as well as a modern water recycling system used to wash fruits at the packing center (this project is in cooperation with the Benaki Phytopathological Institute)

Regarding exports, the Cooperative or Zagorin, in short, opened the United Arab Emirates market last year, delivering fresh produce. According to Mr Valassas, though, production is down this year so there is not enough apples to expand exports at this point. For the time being, attempts are being made to export molasses from the PDO Firiki Piliou apple variety and the cooperative is in discussions to market it to the United Kingdom and Finland.
Apple molasses is a product that, according to the Zagorin administration, is not very well know, even to apple producing countries –although, admittedly, it is quite delicious
“Our medium-term plans are to make additional branded products over a five-year period,” states Mr Valassas, while adding that there is a plan to also produce apple juice, dried apple chips and apple cider. 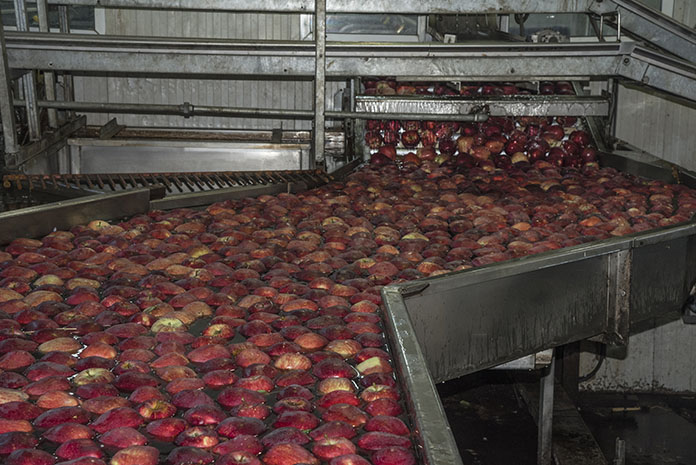 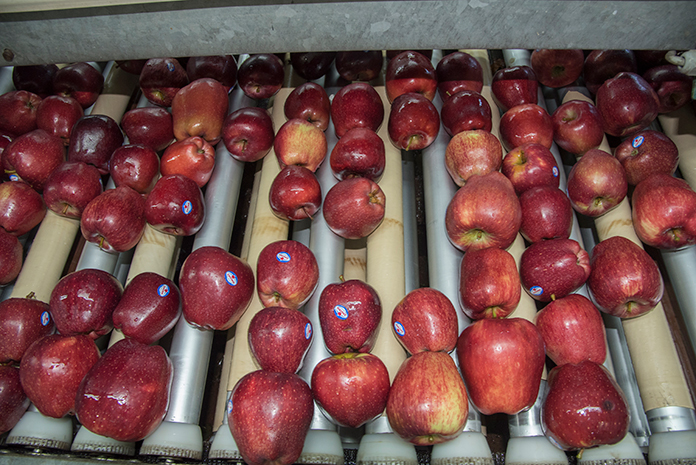 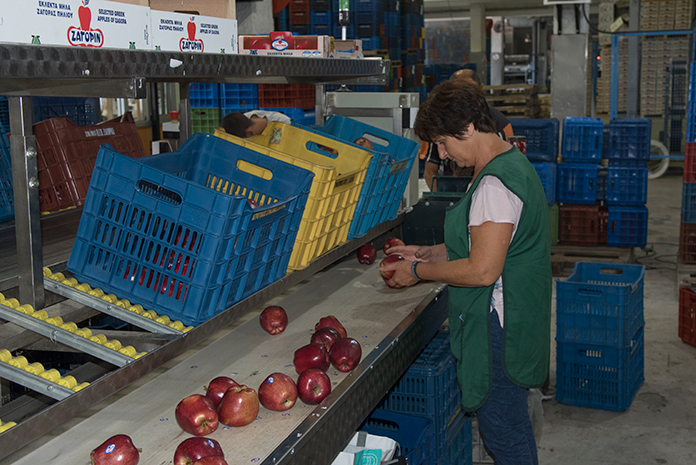 42,000 hectares given over to apple growing
15,000 tons of apples marketed each year
30% of total apple production is exported

The Agricultural Cooperative of Zagora-Pilio

The Agricultural Cooperative of Zagora-Pilio was the first agricultural cooperation in Europe to obtain a PDO registration for apples (in 1996). It is one of the oldest cooperatives, since it was established in 1916 by 199 people from the region of Zagora, and nowadays owns a state-of-the-art plant where apples are sorted according to their color, size and quality, and are packed or processed and shipped to key markets all across the globe.