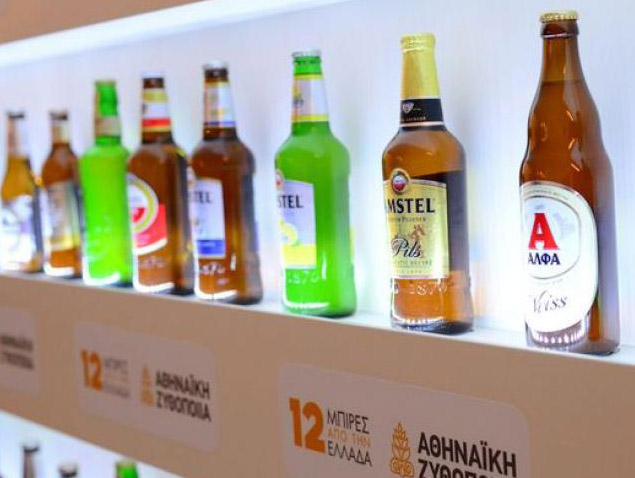 Athenian Brewery, one of the major breweries in Greece, is moving further ahead with investing a total of €43 million within the next three years, which will be divided into the following: the fixed and permanent needs of the company, the upgrade of the factories, the modernization of the business’ logistics and information systems, the cutback of the carbon footprint.

Mr Alexandros Daniilidis, CEO of the company announced that having already spent €150 million in the last nine years, the Athenian Brewery “we are constantly striving to give our maximum, as long as conditions allow.”

Regarding its investment potential, the Athenian Brewery has recently completed an expenditure in the order of €1.5 million at its Patras factory, upping the plant’s production potential to 3 million liters of cider in 2019.