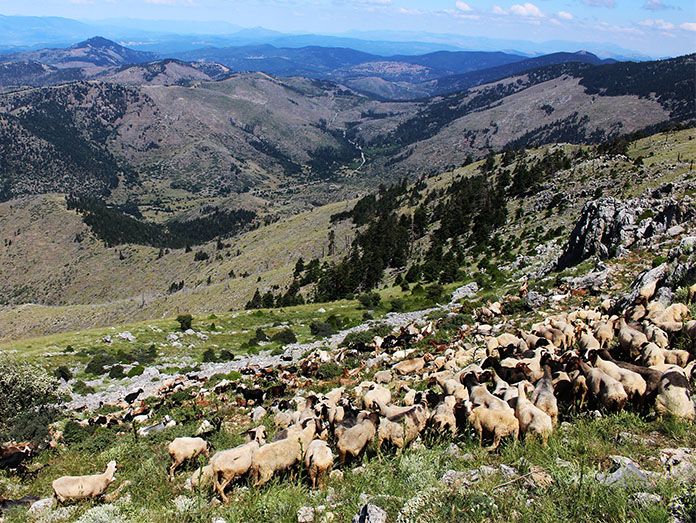 A gap of approximately 2 million carcasses may be created by the UK’s commercial exit from the European Union, giving Greek exports the opportunity to fill it, especially in the markets of France and Germany. According to insiders representing the UK sheep and goat industry, the difficulty between the European Union and London to conclude a trade agreement in time to replace the up until now bilateral free trade, will likely strike a blow to the British livestock farming. The sheep meat sector is the most vulnerable, as 89-95% of the products made in the United Kingdom are shipped to Europe and mainly to the markets of France and Germany, which absorb 55% and 10% of exports, respectively. This amounts to approximately €332 million of sheep and goat meat, which from now on will be taxed, a move from Brussels that could be interpreted as a possible “punitive” measure.

What this means for Greece

In the case of Greece, the goats destined for export to international markets amount to 2.3 million, with Spain and Italy being the traditional buyers of the Greek product.
The gap created by Brexit could be filled to some extent by the Greek sheep and goat farming, since in the case where the British product is taxed, it will automatically become more open to competition.
In fact, a recent survey reveals the added value that consumers are willing to pay in key European markets, with the French ready to spend up to €3.74 more for a premium quality product, the Italians €3.05 and the Spanish €2.58.

The research shows that the French are also willing to pay more for organic meat –they are in fact at the top of this ranking, too with an extra €2.06– while Greek consumers are ready to pay up to €1.27 above the average price. Furthermore, geographical indications seem to be slowly but surely gaining ground. Namely, Greek consumers are willing to spend up to €0.97 extra for PDO or PGI products, with Italians following closely behind at €0.82.