Ambrosia Magazine
Home Features Canned Fruit: Nature in a can 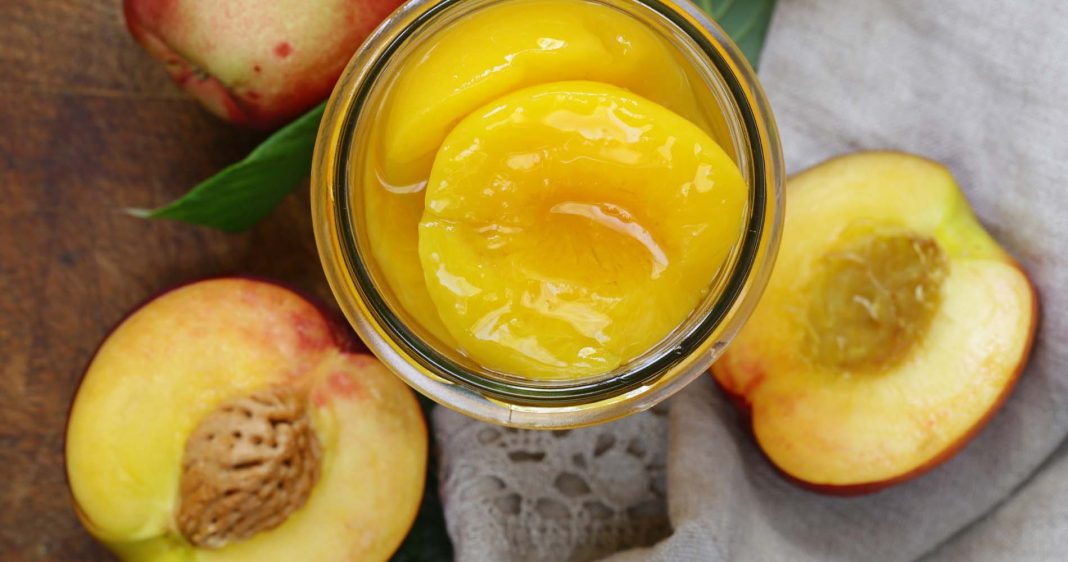 Fruit as good as fresh all year long. What’s not to love? Especially considering that Greece is a leader in the fruit canning industry.

Fruit and vegetable processing came into existence during the European industrialization of the 19th century as a means of extending the shelf life of fruits and vegetables, allowing them to be transported far distances and consumed year-round. As the demand for processed fruits and vegetables across the world has subsequently grown, as the global population has become more urbanized and with lesser access to fresh produce, and as people started calling for more and higher-quality food, canned product demand has inevitably increased. The result is an industry on the rise that is expected to grow at a 3 percent rate in the next five years.

“Greece is the No. 1 exporter of canned fruit –especially peaches– internationally!”

Greek production is the best in the world!

This particular sector has been amongst the least affected by the economic crisis. Tens of thousands of people are working in the Greek fruit canning industry, a behemoth of 300 million euros in exports a year, and second to none in the global canned peach trade. What exactly makes Greek products so popular?
High quality of fruit used: Greek consumers always demand the best in terms of quality; a trend –even during the persisting recession, Greek market continues to value quality over price– that affects fruit and vegetable cultivation, and subsequently leads to their high quality standards. Favorable climate conditions also result in competitive products of exceptional taste and quality.
High production standards: Come in force since 2002 according to European regulations, they include rules on variety, size, shape, color, homogeneity, sanitation, packaging, labeling, etc. Implementation of the above mentioned standards is crucial for consumer confidence and product traceability.
Production units use high-tech systems, and less invasive processing procedures: Canned products retain more nutrients, especially when compared to the processes used in other countries that export canned fruit. 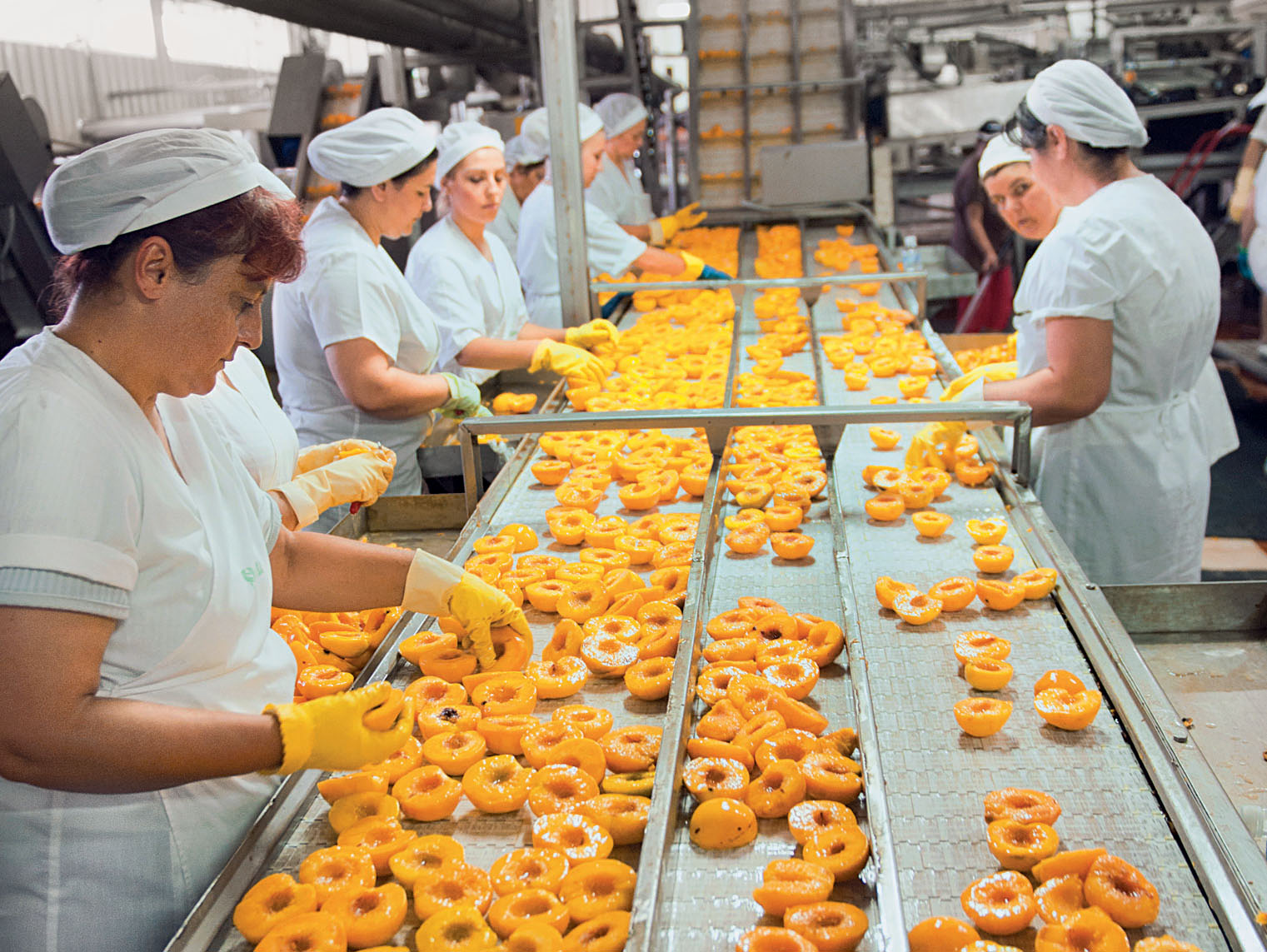 When it comes to buying fruit, the decision is not only a question of how fresh they are.
01 Canned fruit is filled with important nutrients such as fiber, protein and vitamins, essentials for a healthy diet. More specifically, brightly colored fruits are packed with antioxidants, while carotenes in apricots are useful for sun protection and heart health.
02 According to research, canned fruit offer comparable nutrients to their fresh or frozen counterparts. This is because the decomposition process is halted until the can is opened again. This means that if they are packaged soon after picking, then they can contain higher levels of nutrients than fresh fruit and vegetables bought at a grocery store.
03 Canned fruit are considered minimally processed foods. After being cleaned, peeled, chopped and trimmed as necessary, fruit are then cooked in the can to lock in nutrients and flavor.
04 Steel cans are among the safest forms of food packaging. They are also tamper-resistant, and feature an airtight seal to help guard against food-borne illness and contamination.
05 All fruit canned in its own juice counts towards your 5-a-day (the consumption of at least five portions of fruit and vegetables each day, following a recommendation by the World Health Organization). In addition, fruits packed in juice contain less added sugar and fewer calories. 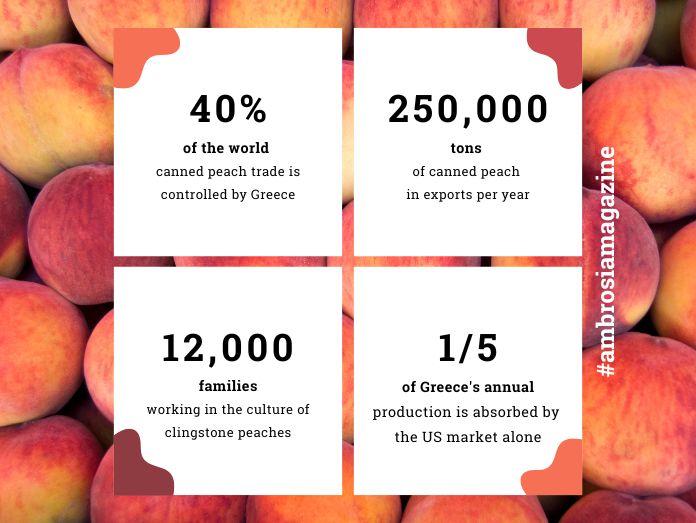 The current performance of the fruit processing industry holds many challenges. Domestic demand for such products will likely grow particularly strong in developing economies such as China and India, while in developed economies, such as the U.S., Australia, the EU or Canada, demand is expected to decline at a marginal rate.
Greek canned fruit producers understand that meeting consumer demands is a big challenge in terms of safety, health, organoleptic, economic, and sustainable aspects, and requires constant scientific and technological progress. Modern breeding methods and plant biotechnology can be used to breed tastier fruit and vegetables, while new, more resistant varieties are also under development.