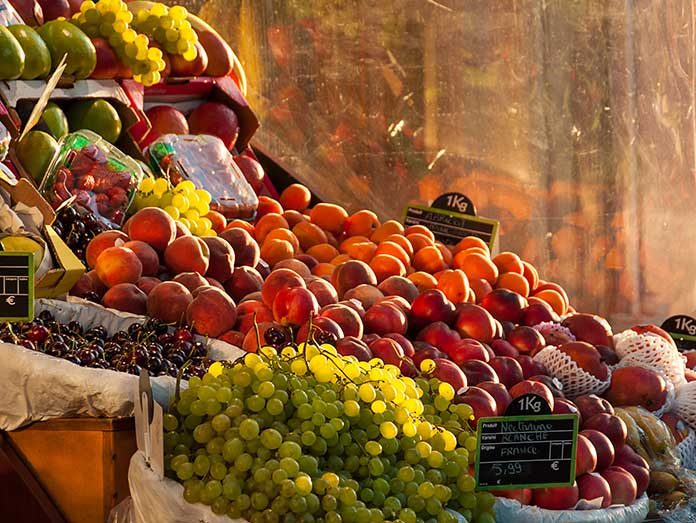 The road to the Chinese market, first for Greek cherries and plums, and then for peaches, nectarines and apricots, is finally about to open.

Specifically, according to Incofruit Hellas spokesman Mr Giorgos Polychronakis, a team of experts from China is currently in Northern Greece to inspect the crops and then get accreditation, which will unlock –from the new year– exports of these fruits to the second largest economy in the world.

There is currently a bilateral protocol for kiwifruit only, with the quantity marketed this year on the Chinese market amounting to 3,500 tons.

It is worth mentioning that the embargo imposed in 2014 by the European Union on Russia, which, until recently, had practically monopolized Greek fruit exports, has led Greek producers to look for new destinations and especially to the Far East.

Stevia Hellas expanding to the US & developing new bio products