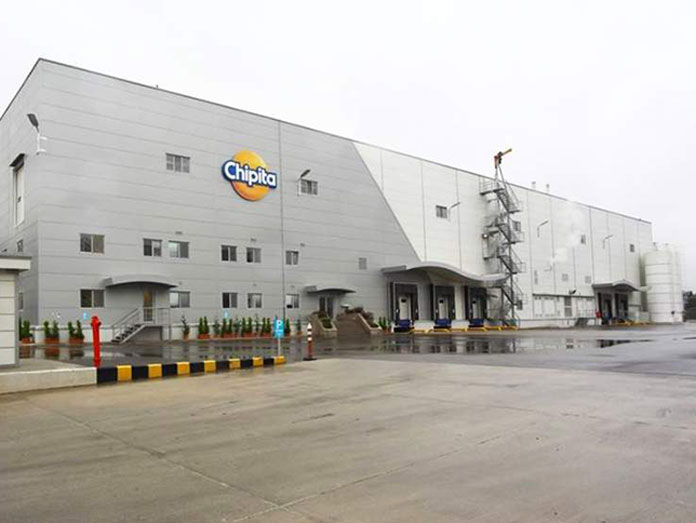 According to information, Chipita’s factory in Slovakia will be ready within the first three months of 2020. This is a production facility, which began construction in 2018 and will produce croissants as well as Bake Rolls. The Greek company sees in Slovakia a country with a stable investment environment and a favorable geographical location on the European map, as well as the availability of sufficiently-qualified scientific staff.

At the same time, Chipita is due to begin within the new year the rebuilding of a production plant in Mexico, which was destroyed in a fire. In the meantime, the company will be sending products to Mexico from Bulgaria in order to continue to feed the market and maintain its position there. It is worth pointing out that in January 2019, a fire at the Panovo plant in Mexico destroyed the Chipita Mexico Bakeries croissant unit, which produced croissants for the CCP Productos joint venture. Croissants are a strong product in this market, as they fit into the country’s food culture.

A plant in the USA

Regarding Chipita’s presence in the US market, following the recent acquisition of the majority stake in its US-based partner, EPTA America, the company plans to proceed with the creation of a production plant in the near future. In any case, for this to happen, a prerequisite is to boost the brand’s financial performance in the US and Canada over the next period.