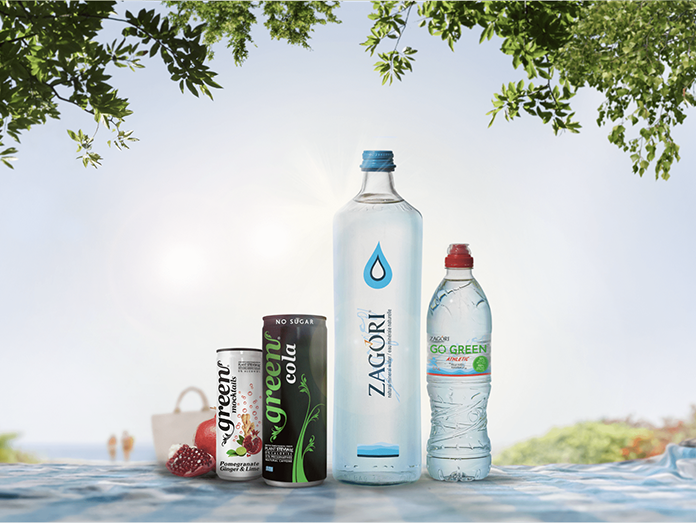 Two major Greek companies in the beverages sector, Chitos Group and Green Cola Group established a joint company with the name “Green Beverages Group PLC” and distinctive title “Green Beverages”, in order to join forces and meet the needs of the international markets. The new company’s headquarters is located in the United Kingdom and marks the decision for a joint course of the brands of both Groups in the international markets. The decision to establish a joint company further solidifies the expansion of the commercial cooperation of the two groups -Chitos Commercial and Industrial S.A. distributes exclusively the Green Cola products in Greece and Cyprus since January 2022.

As pointed out by the company’s administration, the objective of Green Beverages Group PLC is to promote the full portfolio of products and codes of both companies in foreign countries. Next international targets for both Chitos and Green Cola are the US, UK and Middle East markets, as well as Germany: under this perspective, the establishment of the new company serves the purpose of better organizing the joint goals.

No changes in the Greek market

Taking advantage of the modern context of consumers’ needs worldwide, which includes a definite shift towards natural products with health claims, and capitalizing on growth opportunities at a global level, the collaboration of the two groups marks the further use of the expanded portfolio of non-alcoholic beverages, with the strengthening of the presence of their products in all foreign markets where they are already active (America, Europe and the Middle East), and at the same time, the joint entry into new geographic markets, in Asia, Australia, South America.

Last but not least, according to the relevant communication, the two companies, (Chitos ABEE and Green Cola Hellas SA) will continue their activity in Greece as autonomous legal entities, with the same scheme regarding joint distribution in Greece and Cyprus.