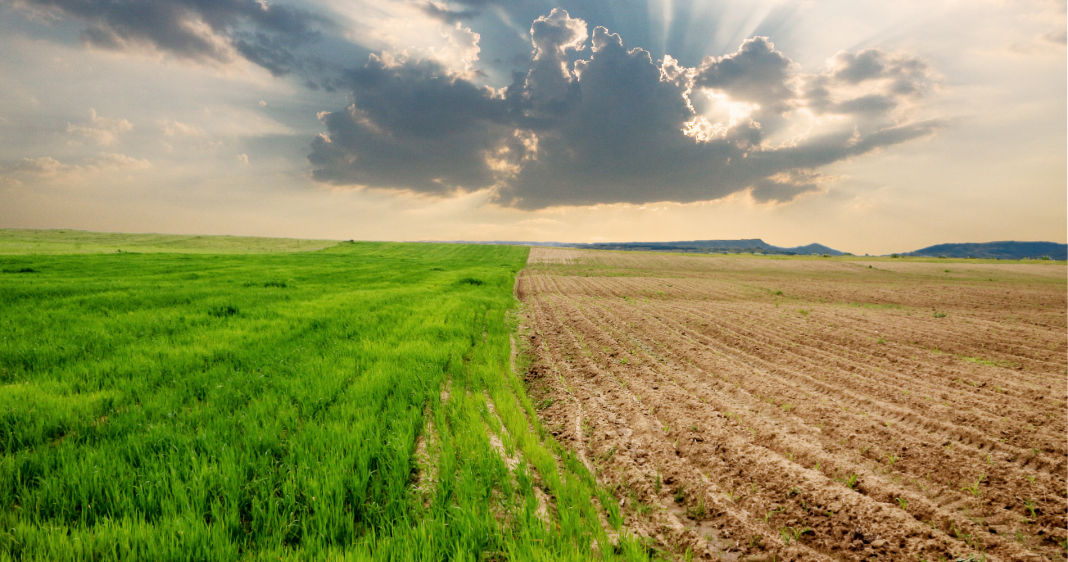 A new report addresses the problem of climate change and how it affects natural resources, biodiversity, and food security. Experts and scientists weigh in on its impact to Greek crops.

The United Nations’ Intergovernmental Panel on Climate Change (IPCC) has recently unveiled a special report on Climate Change & Land and is raising the alarm to the fact that climate change will exacerbate diminishing land and freshwater resources, increase biodiversity loss, and will intensify societal vulnerabilities, especially in regions where economies are highly dependent on natural resources.

According to the report, climate change affects the food system as changes in trends and variability in rainfall and temperature impact crop and livestock productivity and total production, water supply, incidence of pests and diseases, not to mention the nutritional quality of food, thus creating food security challenges –in fact, an additional route to climate change impacts on human health can arise from the changing biology of plants altering human exposure levels.

“Humanity has been experiencing climate change at an accelerating rate in recent years. The development model leads to a far-reaching use of natural resources while producing food, 25% of which ends up unused in the garbage, while a large part of the world’s population is undernourished. Excessive meat production is largely responsible for the production of greenhouse gases and global warming. Monocultures also lead to a rapid decline in biodiversity with devastating consequences for ecosystems,” explains Mr Ioannis Smarnakis, President of the Hellenic Association of Food Scientists & Technologists (HEL.A.F.T.).

“There are laboratory studies on the possible influence of climate change on the nutritional value of cereals, legumes in which e.g. simulation measurements showed reduced iron levels and increased zinc and lead levels. It is also speculated that increasing temperatures may change the profile of mycotoxigenic fungal species in European wheat crops,” he adds. Antigoni Voudouri, MSc, PhD, Natural Environment & Climate Change Agency (NECCA) affirms that “According to the latest 1st Mediterranean Assessment Report, potential yields of crops and livestock yields are projected to decline in many areas due to climatic and other stress factors without adaptation. Maize for example, is projected to be among the most affected crops (Webber et al. 2018; Zampieri et al. 2019; Feyen et al. 2020), with significant yield decline of, e.g., 10-17% in Italy, Bulgaria, and Greece by the mid-century (2021-2050, under the business as usual RCP8.5 scenario and assuming the current agro-management will still be in place).” 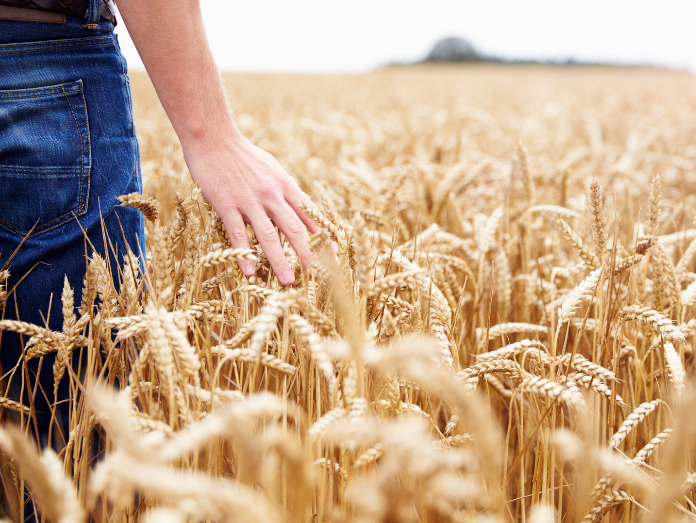 Mediterranean agriculture is especially vulnerable to climate change. The changes in temperature and precipitation predicted by different scenarios and models for the Mediterranean region are expected to affect water availability and resource management, critically shaping the patterns of future crop production.

As far as Greece is concerned, “Simulation studies have recently been launched in Greece on the medium-term impact of climate change on key crops, cereals, grapes, vegetables, and legumes. Apart from the specificities due to microclimate variations in Greece, we are still far from having firm conclusions on impacts,” maintains Mr Smarnakis.

“During the last decade, several initiatives are taking place in Greece within the framework of EU funded projects aiming to increase knowledge on the vulnerability of EU Mediterranean agriculture to climate change,” affirms Dr Voudouri, while adding that “Major concerns for researchers in Greece are associated with crop damages due to extreme meteorological events, that is extreme rainfalls or extended periods of drought, length of production cycle or shifted harvest dates due warmer conditions as well as impacts of prevailing meteorological conditions like temperature and humidity on the quality of fresh fruits and vegetables. However, the specific effect of high levels of CO2 on reducing levels of important nutrients such as zink, iron or proteins is currently not investigated.”

Coping with these risks, adapting to change and increasing the resilience of Mediterranean systems is essential for ensuring sustainable development in the region, as Dr Voudouri points out.

“It is a fact that the increased environmental footprint and its close links with climate change and environmental degradation, in general, is now evident even to the most skeptical observer, let alone to producers who are the first to see the effects and the impact they have on their daily lives,” says Mr Kostas Michos, Agronomist and Manager of the Smart Farming projects at NEUROPUBLIC. “This is causing producers increased concern for their future and has made them more aware of the dire need to find solutions. So, whereas in the past they were quite wary of technology, this perception is starting to change –producers are now more receptive to technological solutions.”

Strategies and technologies for the future

“As climate change is already happening, the key is to take actions to adapt to it. This can be achieved by developing adaptation strategies on climate change, support decision making for adaptation planning on issues related both to agriculture and climate change and raise awareness of stakeholders and target groups. Action towards this direction may include: choosing crops and varieties better adapted to the expected length of the growing season and water availability, more resistant to new conditions of temperature and humidity; increasing water retention to conserve soil moisture; maintaining landscape features providing shelter to livestock and improve effectiveness of pest and disease control through better monitoring, diversified crop rotations, or integrated pest management methods,” suggests Dr Voudouri.

The assessment of how climate change will affect crops is essential for farmers and all actors in the agriculture sector to develop, propose and implement adaptation and mitigation strategies at a local/regional level to make agriculture more resilient to changes.

Early warning systems are becoming increasingly important for sustainable land management and food security. They can help optimise fertiliser and water use, aid disease suppression, and/or increase the economic benefit by enabling strategic farming decisions on when and what to plant. Their suitability depends on the capability of the methods to accurately predict crop or pest developments, which in turn depends on expert agricultural knowledge, and the accuracy of the weather data used to run phenological models.

As Mr Michos explains, “Given the EU’s pro-environmental approach for the coming years and the ever-increasing demand for goods produced with a reduced environmental footprint, the future of agricultural production relies on a more sustainable approach, such as the one provided by smart farming. NEUROPUBLIC’s gaiasense intelligent farming system, for example, enables farmers to make specific decisions on issues regarding their crops, taking

into account the weather and soil conditions at any specific time. This way, they intervene in the crop at the right time, depending on the actual needs of the plant.”

Greek rice travels to Lebanon, Jordan and the UAE

Mandrekas: Second US plant in the works