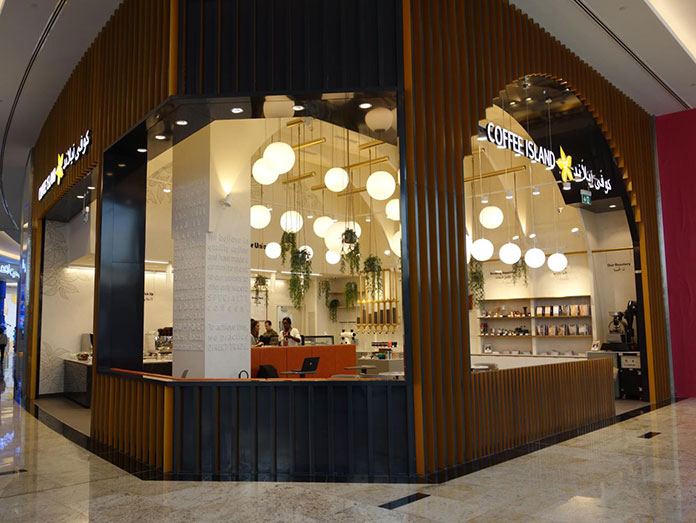 Coffee Island, one of the largest specialty coffee chains in Greece, is expanding its international presence with its first store in the UAE, at the newly-erected Nakheel shopping center in Palm Island, Dubai. The 427th store of the company from Patras, marks the brand’s launch to a rather demanding new marketplace.
However, the new year is expected to bring even more investments and projects abroad, as well as some significant changes since the company intends to expand its product range, renew its corporate identity and renovate its stores. “The new Coffee Island corporate identity is a milestone for the company”, says Mr Konstantinos Konstantinopoulos, CEO of the brand. “It will seal a successful twenty-year journey and give us new impetus and strength for the future”.
With the vision of creating an ongoing presence in major cultural and business metropolises of the three major continents, a three-year plan for the brand’s international expansion has already been launched. The plan includes a new store in Shanghai, China, which is expected to open in early 2020 (this will be the company’s second store in the Chinese city), while the number of Coffee Island outlets in China will increase considerably within the following years.
In the meantime, the company intends to expand further in the UAE as they have already set their sights on Adu Dhabi.