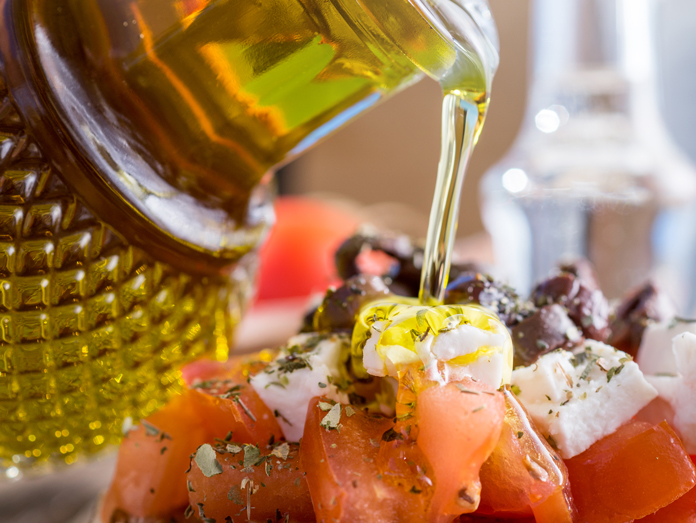 Αs regards the final approval by the Ministry of Rural Development and Food towards the PGI classification of Cretan olive oil and its standardization only in Crete, the Region of Crete describes it as a “first victory”. The proposal had been submitted by the Region of Crete and four Agricultural Organisations. The approval of the EU and its inclusion in the geographical indication list is subsequently expected.

“This is a first victory for the whole of Crete and following this approval, a long-standing demand of the Region has been advanced,” stated Mr Stavros Arnaoutakis, Regional Governor of Crete.

In June 2018, the Region of Crete had submitted a dossier to the Ministry of Rural Development & Food to classify Cretan olive oil as a Protected Geographical Indication (PGI) product, with a view to be standardized exclusively on the island. “This proposal caused some reactions outside Crete. However, following the arguments we developed, we managed to approve the file, with all the specifications we had set including its standardization on the island”, pointed out Mr Manolis Hnaris, Deputy Regional Governor for the Primary Sector.

In August 2020, the proposal was approved, but objections were submitted from outside Crete, which were examined by the competent Committee of the Ministry. These objections were recently dismissed, paving the way for the final designation of Cretan olive oil as a European PGI product.

Then, the dossier will be forwarded by the Ministry to the European Commission for final approval. The application will be published, and third parties will be able to express their objections, a process that is estimated to take between one to two years.

The PGI label will be available to all olive oils that will meet the conditions set by the dossier/proposal made by the Region of Crete, i.e. that the olive oil shall be produced and standardized in Crete. This way, in the future, each Cretan olive oil producer will be able to claim from the European market part of the €70 billion turnover corresponding to the PGI products available in the EU.