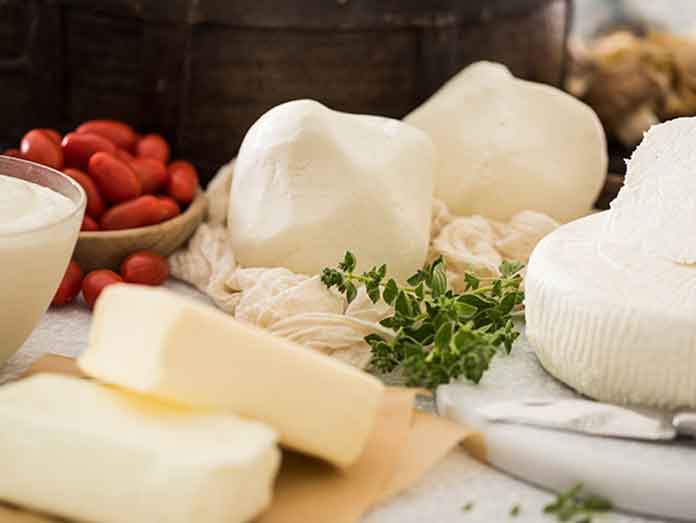 As announced a few days ago, based on the company’s audited financial results, which were confirmed at its Annual General Meeting, in 2020 DODONI achieved a group turnover of €138 million, an increase of 28% compared to 2019. Yet, the group’s gross margin was slightly lower at 19.4% partly because of higher raw material (milk) procurement costs.
The recorded increase in sales is a direct result of the 100% consolidation of the operations of DODONI Cyprus, which now contributes more than 20% of the group’s total sales.
The total net profit for the DODONI group amounted to €5 million. As a result of the company’s focus on enhancing its sustainability results, DODONI managed to increase its rating by the independent rating authority Ecovadis and was included in the top 10% of dairy companies globally. In addition, the company increased its total number of employees from 586 to 608.

2020 a challenging yet successful year

Mr Tom Seepers, who recently took over as group CEO, stated that “2020 was a challenging but ultimately successful year for the company. We are proud to have met the challenges we faced due to the covid-19 pandemic and to have been able to keep our staff safe, support our producers by continuing to collect the total amount of milk produced, as well as to provide uninterrupted service to our customers.”