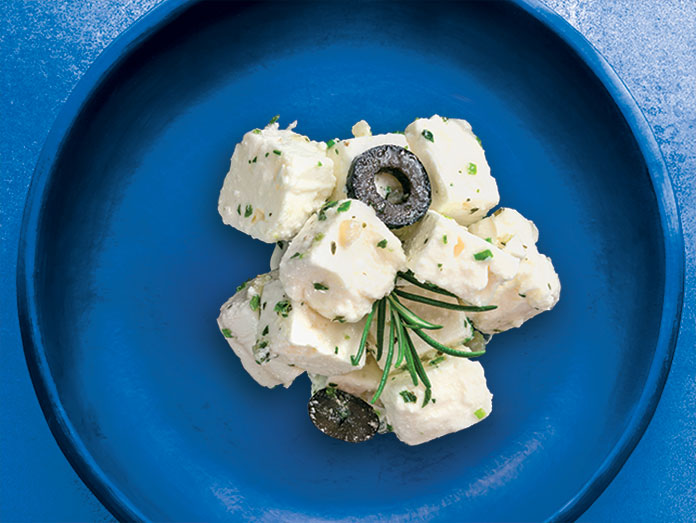 The European Commission decided to refer Denmark to the Court of Justice of the EU for failure to adequately fulfil its obligations under the EU law on quality schemes for agricultural products and foodstuffs. Companies based in Denmark produce and export white cheese to non-EU countries after labelling it as “Feta”. However, “Feta” is a registered Protected Designation of Origin (PDO) since 2002 in the EU and as such, it can only be produced in Greece according to a set of production specifications.
The Commission considers that this particular Denmark practice is a direct breach of the protection granted by the registration as PDO and the Danish authorities have failed to prevent or stop it. By refraining to do so, Denmark infringes both the Regulation on Quality Schemes and the principle of sincere cooperation between the Union and its Member States. This conduct not only violates current EU law, but it is also likely to frustrate the ongoing negotiations between the European Union and third countries for the conclusion of bilateral agreements that ensure the protection of European PDOs and the promotion of EU quality products outside the EU.
The Commission decided to open EU infringement proceedings against Denmark in January 2018 by sending a letter of formal notice, and invited the Danish authorities to take appropriate steps to prevent or stop companies established on its territory from carrying out this practice. Since Denmark has not addressed the issues raised, the Commission has decided to refer the case to the Court of Justice of the EU.

Find out more about feta cheese.