Ambrosia Magazine
Home Market News Eurimac: €7 million in investments by the end of 2022 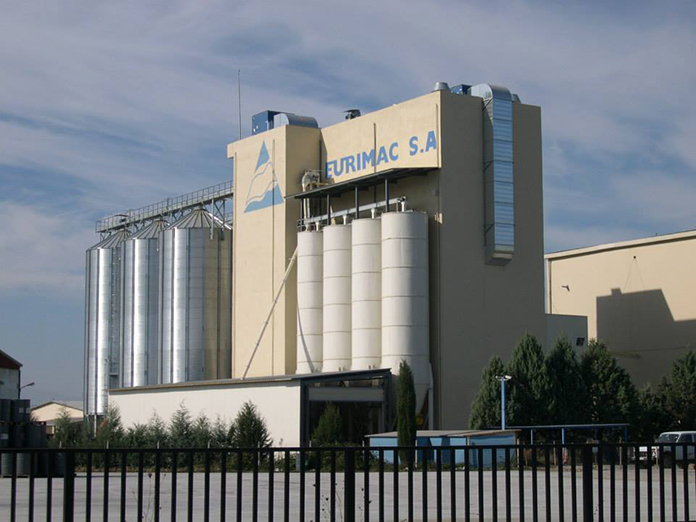 Eurimac, a Greek pasta production company operating since 1939 and a member of the EURICOM Group (an Italian-based corporate group in the field of pasta, flour and rice business), with premises in the industrial area of Kilkis, in Northern Greece, has managed to triple its production capacity from 2008 until this day, within the Greek economic crisis. Namely, the company has currently a production capacity of 72,000 tons in various pasta, compared to 24,000 tons when Eurimac was first launched and 4,000 tons for Makvel pasta by 1998.
“This significant production capacity led to the creation of a new state-of-the-art warehouse on eight levels with 10,000 pallets, totaling 22 meters, perhaps the tallest in the Balkans,” states Mr Stavros Konstantinidis, President & CEO of the brand, which currently exports 42% of its production to 50 countries and is expected to have a turnover of 38 million euros in 2019 (+ 22% from last year) and sales of 58,000 tons, which according to Mr Konstantinidis makes Eurimac the largest pasta producer and exporter in Greece.

Of Eurimac’s aforementioned sales this year, 24,500 tons are directed to approximately 50 countries and 33,500 tons to the Greek market. The markets where the company exports the highest are mostly in Europe  (mainly the United Kingdom and Germany), the Far East (Japan, Korea, China) and America (USA, Canada, Cuba). Eurimac’s goal, according to Mr Konstantinidis, is for exports to rise from the current 42% of the company’s total sales this year, reaching 45% in two years and possibly 50% in three years.
In fact, Eurimac has invested €48 million since its inception, while a series of investments of around €7 million in new packaging machines, new storage silos and upgrading of its 7,000 square foot facility on a 22-acre plot that the company recently bought in Kilkis, are also in the works. All investments have been realized with zero lending.