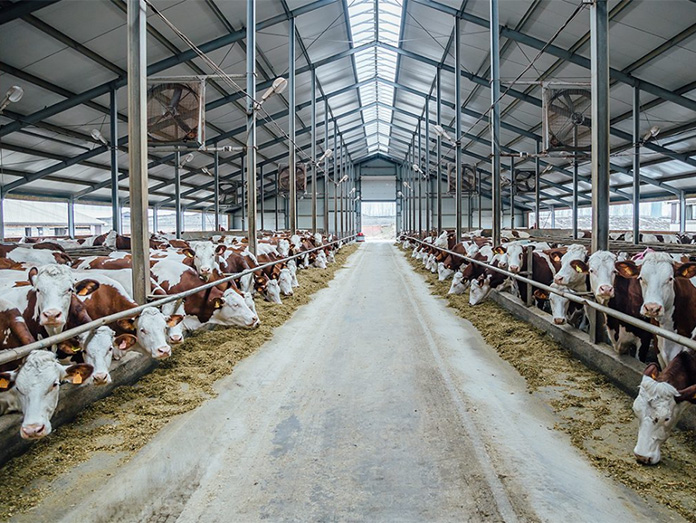 The Union of European Livestock and Meat Trades (UECBV) adopted recently at its AGM a clear position as a key actor of the Farm-to-Fork (F2F) strategy. While welcoming the European Commission’s ambition to make the European food sector the global front-runner in terms of sustainability, the organisation published its position paper: “Europe’s meat is already recognised as a world leader in terms of safety and quality. The European meat sector has the same ambition for sustainability”, said Karsten Maier, Secretary General. The EU meat sector is already on its way to significant achievements in terms of the F2F strategy: the use of antibiotics has already been sharply reduced; animal welfare has steadily been improving; green house gas (GHG) emissions have been significantly lowered. The position published is an introduction to the strategy, which the sector intends to develop further:
· Mitigating the impact of meat on the environment & role of meat in healthy diets
· Enhancing the role of the meat industry in the communication with consumers
· Recognising the many services the livestock and meat sector render to society
· Highlighting the resilience of EU livestock and meat sector
· Discussing the tax treatment of our products
· Promoting the global transition
· Discussing Animal Welfare
· Promoting the economic and social value of the EU meat sector
· Calling for a harmonised EU approach to not disturb the internal market, and
· Making the UECBV fully available to cooperate with the EU. 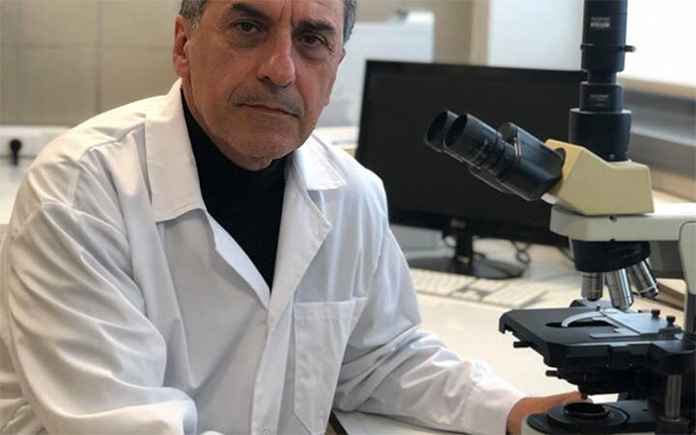 Dimitris Kouretas, Professor of Physiology – Toxicology at the University of Thessaly & Member of the World Academy of Sciences

In addition, the Greek Interprofessional Meat Organization is not only supporting the UECBV strategy but has also published an open letter from Dimitris Kouretas, Professor of Physiology – Toxicology at the University of Thessaly & Member of the World Academy of Sciences, in which the esteemed academic is condemning the “unfounded”, as he calls them, attacks on the meat industry.
“I would like to make a few remarks to restore the truth and emphasize that livestock farming is definitely not in its death throes, but is the only reliable source of high quality food and nutritional value for humans,” explains Mr Kouretas.
“The opacity, for which so many people blame livestock farming, does not correspond to reality,” continues to state, inter alia, the professor. “Instead, there are systems of traceability, surveillance and continuous monitoring in place. The ban on filming livestock facilities, which has been decided in Canada, for example, is not about livestock, but about protecting everyone’s personal data.”
Regarding meat alternatives, Mr Kouretas clarifies that they are present for many years now and have their own large market, but “they cannot replace food of animal origin for reasons that need no documentation —simply a thorough study of the evolutionary history of the human species can establish the fact. Furthermore, there is no ‘war’ between animal husbandry and plant substitutes. The European Court of Justice has banned ‘misleading advertising’ and consumer deception from substitute products, and as clearly stated in the decision, a product that does not contain the ingredients provided for the their preparation, in this case cow’s or sheep’s milk, cannot be called ‘milk’ or ‘yogurt’ for example.