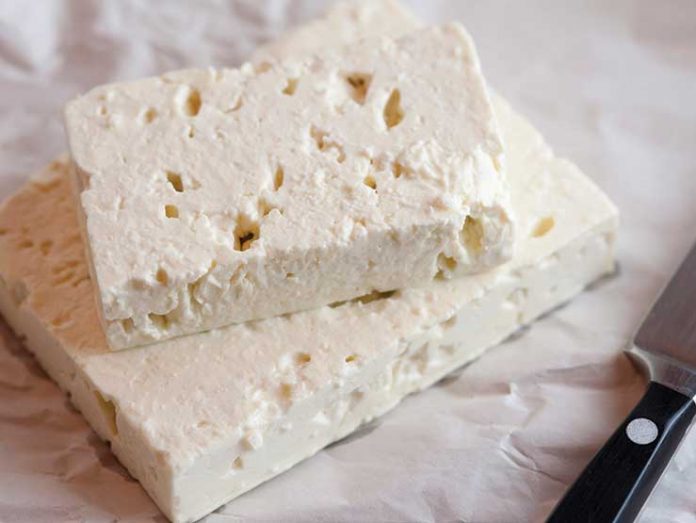 Feta cheese stands in the way of European Union’s negotiations with Australia on a trade deal, as Greece seeks to protect the “Feta” brand name and its PDO status as much as possible.

In Australia, as well as in other countries with a history of immigration from Europe there is usually a Greek-origin diaspora community which has made something called feta for decades, and indeed prides itself on having created a local market for it. Feta cheese, however, has been recognized by the European Union as a Geographical Indication product, and as such a cheese not produced in Greece under specific and strict production regulations, cannot be called Feta. In fact, its unique flavor derives from the milk of sheep and goats that graze on the hillside flora of Greece.

Brussels, during the negotiations with Australia, demands that this denomination be respected. But Australia has a large Greek community which produces Feta, and producers would be reluctant to give up that name. However, Greece on its part isn’t about to give up on this one, either

A compromise might be possible as in the EU-Canadian deal Ceta, where producers already making cheese and calling it Feta are allowed to continue. But Australia will have to concede somehow.