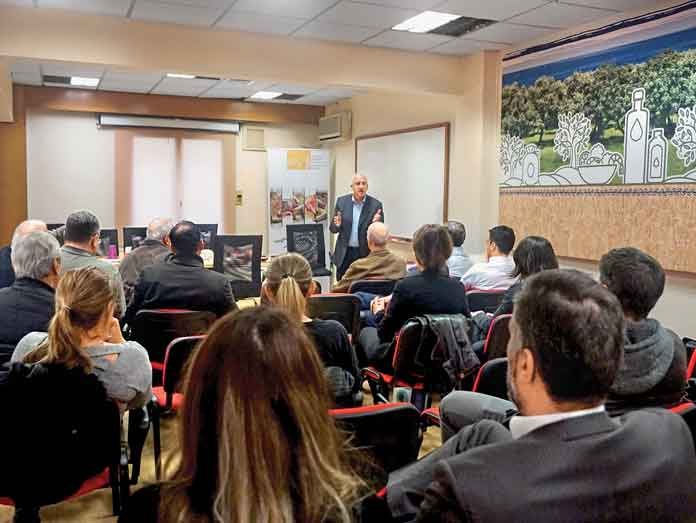 On April 18, the 1st meeting of the Institute for Meat Products, a newly-created body aspiring to unite the scientific community with all state institutions and the meat processing industry, took place at the offices of SEVEK (Greek Meat Processing Industry) in downtown Athens, Greece. The meeting was attended by academics, food technologists, chemists, businessmen from the meat industry, state actors, and trade journalists.

Mr Giorgos Economou, Chief Executive of SEVEK, stressed the need to link science and industry under a joint body and under the auspices of SEVEK, while Mr Skaribas, Vice-President of SEVEK, proposed the creation of a database of people working in the meat industry and meat research.

During the meeting, a Memorandum of Cooperation was signed between the Institute for Meat Products and the Hellenic Association of Food Technologists (PETET), represented by the Chairman of the Board of Directors, Mr. Ioannis Smarnakis, who announced the full support of the Association to the Institute. Finally, everyone present highlighted the importance of the contribution of the academic community to the needs of the meat industry so that research results can be applied to mass production.