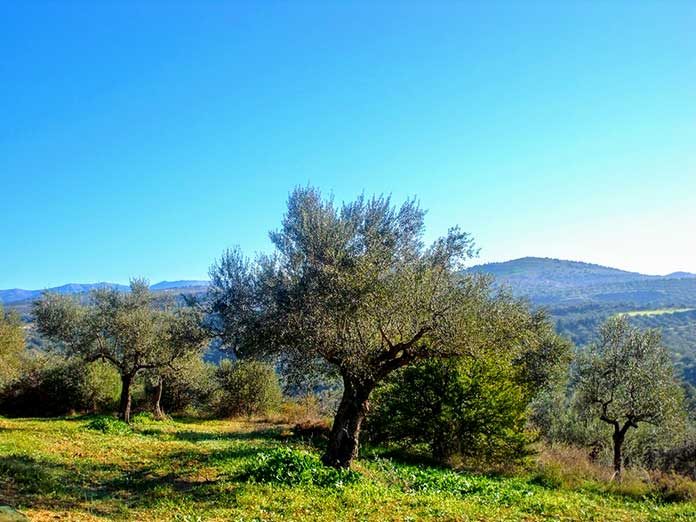 “The Gemstone Blend EVOO was produced for the first time in 2019 after many years of experimentation, in order to reach the very high level of taste and quality,” stated Mr Nikos Sakellaropoulos, co-owner of the organic olive groves.

Gemstone Blend EVOO has had an exceptional year regarding the competitions of 2019. Its first award came from Tokyo, Japan, in March at Japan Olive Oil Prize 2019 with a Gold Award and Best Flavored olive oil of the competition, its second great award came in April, at the London International Olive Oil competition 2019 with a Gold award and exciting comments, while its third distinction came from Italy, in May, from EVOIOOC 2019 (EVOO International Olive Oil Contest, where it was awarded a Gold Award. Its fourth award came from Israel last June with a Grand Prestige Gold distinction at Olivinus 2019.

The olive oil rankings are issued every year by the World Association of Writers and Journalists of Wines and Spirits, a group which judges all the olive oils which have received distinction in international blind tasting competitions for their quality and their taste. It is worth noting that this is the first time that a Greek olive oil and a Greek single estate company has won in this specific category for two consecutive years.

First meeting of the newly-minted Institute for Meat Products