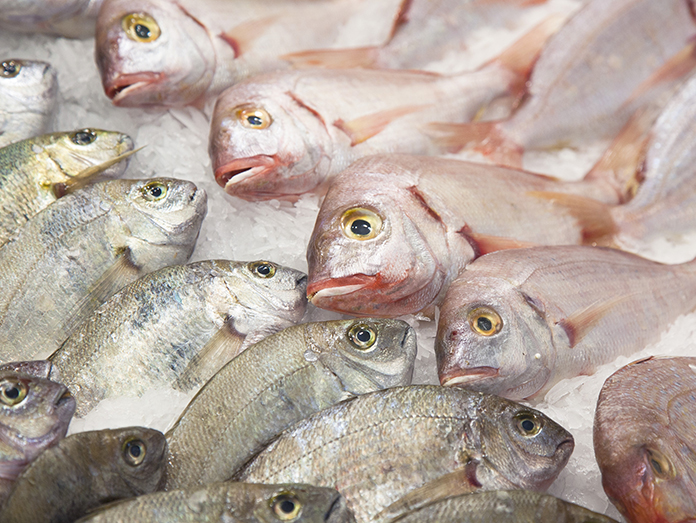 What the findings suggest