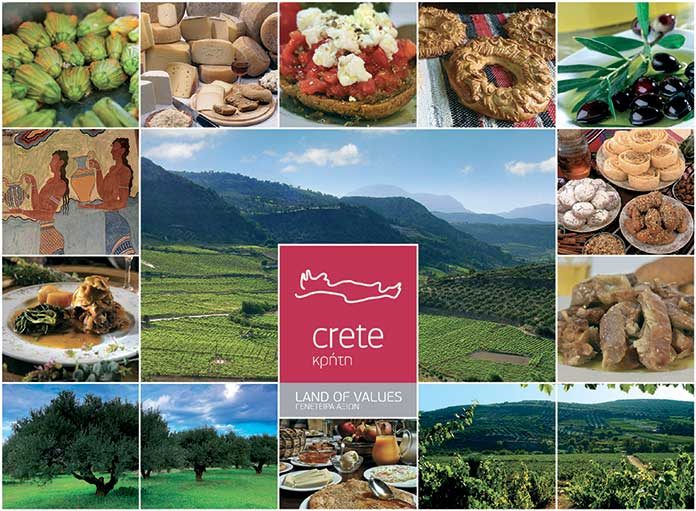 Food companies from the island of Crete, in Greece, had meetings with businessmen in Germany at the Greek consulate in Düsseldorf.

According to information, the meeting took place on October 8 and was attended by both large import German companies and companies from Crete that are active in the following sectors: Bakery products, Olive oil production, Water, Beekeeping, Herbs, Packaged Food.

The German entrepreneurs showed particular interest in Greek products, while they struck deals for the distribution of Greek companies in Germany, especially in the fields of organic olive oil, bakery products and olive oil.