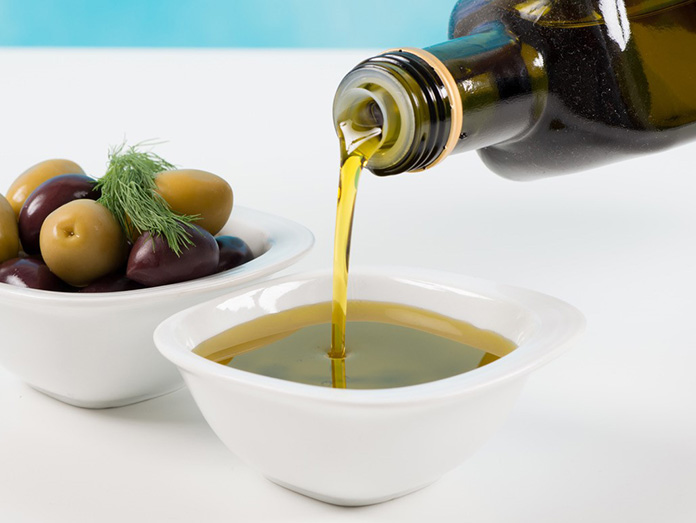 German companies, which up until now met their needs in Spain and Italy, are claiming part of the Greek olive oil market. Since last spring, the recovery of the domestic olive oil market, which had sunk below €2.50 a kilo, went hand in hand with the demand from a specific German super market chain that was forced to look for new suppliers due to the lockdown in Italy. In fact, as market insiders explain that Germans never say no to high quality ingredients and are willing to pay more for it. After all, it is common knowledge that it was mainly Germany that has imposed over time all the new quality trends and distinctions in the olive oil market, focusing on details that go well beyond the acidity of the olive oil.

It looks like the Central European country is trying to establish itself as a powerhouse in the food sector and by extension in olive oil. Thus, it is very likely that in the near future, especially after last spring’s experience, the Germans, who also own packaging plants in Italy, will attempt to bypass the Italian intermediaries in olive oil and approach Greek cooperatives directly.

Developments in the Greek market

Regarding the current market situation, production is halfway finished, with low yields since the fruit-to-oil ratio is high. As market insiders state, the Greek olive oil market has been attuned to the evolution of the COVID-19 pandemic and the subsequent lockdown measures, awaiting the early 2021 developments, sometime around the first week of January. Therefore, if the restriction measures are lifted and the market is opened up, sector companies will start preparing for the summer as well as for the opening up of the restaurant and catering industry.

In this case, given the small production volume in Greece and Italy, prices can only recover at over €3 per kilo in Greece. Otherwise, olive oil prices will continue in the existing pattern. It is rumored that large retail chains across Europe are encouraging demand for cheaper product. In any case, within the next days, when demand from Italy will begin, the Greek market is expecting the latest developments regarding EVOO prices. So far, Italians have not bought large quantities of Greek olive oil, largely for the reasons described above, while at the same time they have divided the quantities between the regions of Laconia and Crete, with the latter aggressively claiming the share it lost during the previous year due to low and problematic production.

New avenues for cooperation between Greece & Portugal in the fish farming and fish...