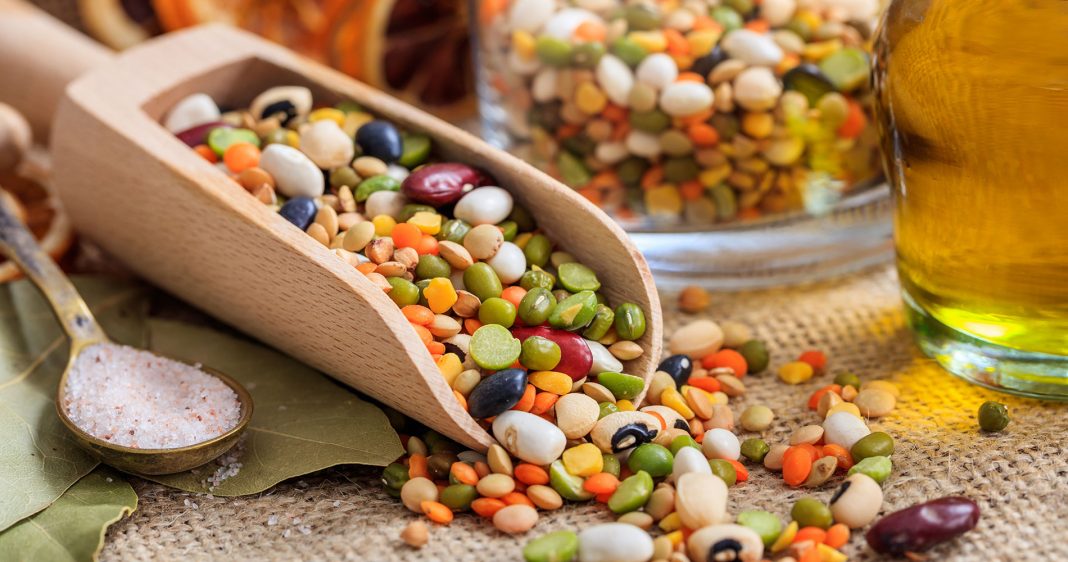 As scientists call for more bean and lentil production in Europe to contribute to the EU Green New Deal Farm to Fork objectives, and consumers are looking for more sustainable, nutritious and plant-based food solutions, pulses are coming increasingly into the limelight. And Greek pulses are seeing a much-needed revival.

In scientific terms, pulses are the dry, edible seeds of plants in the legume family. In simple terms, they’re a category of superfoods that’s also incredibly sustainable. Although pulses are extremely nutritious, many countries do not produce sufficiently to meet domestic demand and so there is a market for producing pulses for exports, as well.
Pulses are economically important crops for farmers, in both developing and developed countries. The countries in which they are mainly grown are the USA, Canada, Turkey, etc, but they are traditionally mostly grown in developing countries, which contribute approximately 70% of pulse production globally (except for dry peas).
In the European Union, the amount of land devoted to the cultivation of pulses is limited, especially given their importance and advantages, while the general trend shows a steady decline in their cultivation. The same thing has also prevailed in Greece in recent years, resulting in a constantly decreasing production.
It is worth noting that Greece covers about 60% of its annual needs in pulses with imported products, mainly from Turkey, but also from countries such as the USA, China, Mexico, Egypt, Madagascar, and India.
Official data put Greek legumes production to over 53,000 tons, while the arable land for pulse crops amounts to almost 339,500 acres (64% of this land is dedicated to the cultivation of beans) with an annual turnover of €200 million. Namely, approximately 34% of Greek production accounts for beans, 32% for chickpeas, 26% for lentils, and 4.5% for split peas.
The Region of Larissa, in central Greece, is dominated by lentils (it occupies approximately 28% of the arable land), while beans are mainly grown in the prefectures of Florina, Kastoria and Kavala. Chickpeas are produced mainly in the prefectures of Euboea, Boeotia, Pthiotis and the Cyclades, broad beans in the prefectures of Heraklion and Arcadia ,and split peas in the region of Corinth. 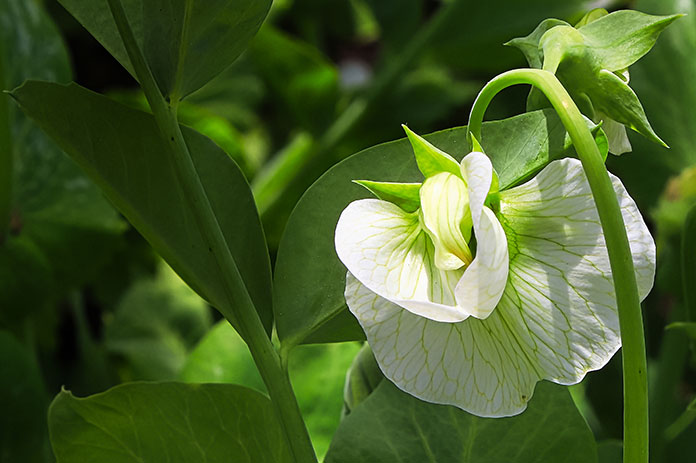 According to the Hellenic Ministry of Rural Development, Greece has the ideal climate for the cultivation of legumes and can considerably increase production in order to cater to even higher export demands. The fact that the rest of Europe has neither the climate nor the appropriate conditions to grow legumes puts Greece in an advantageous position compared to the competition, especially when considering that products, such as beans from the north of the country, hold PGI and PDO status, a fact that ensures their high and reliable quality.
An important factor for the development of legume cultivation in Greece is that farmers are abandoning certain crops that no longer yield as much as before and are turning to new, more competitive and profitable ones, including pulses. Furthermore, many young people show a strong interest in new crops (and pulses for that matter), incorporating advanced practices and techniques.
In addition, there are very good Greek varieties of legumes that give fine quality pulses, which are also highly adaptable to the Greek soil and climate conditions. Greek, improved, traditional varieties are adapted to a wide range of soil and climate conditions and their cultivation requires fewer inputs, such as water or fertilizers. Therefore, production costs will also be reduced. By cultivating traditional Greek legume varieties, it will be possible to make better use of dry land, of less fertile land in mountainous and semi-mountainous areas, not to mention of irrigated land.
Finally, the cultivation of organic pulses can provide increased income for producers, since selling prices are higher than those of pulses produced conventionally.

In recent years, things are looking up for pulses both in Greece, but also in other European countries: the cultivated area for legumes throughout the EU increased by 64.7% from 2013 to 2015. In the field, new farmers and producer groups are growing legumes (an impressive increase is recorded in chickpeas and split beans, which are considered emerging crops), standardising them and reintroducing them to the consumers, emphasising their nutritious properties. Also, since 2015, the European Union has been subsidising pulses, as they are beneficial for both the environment and the fields: they capture nitrogen from the atmosphere and channel it into the soil, thus enriching it with valuable ingredients. 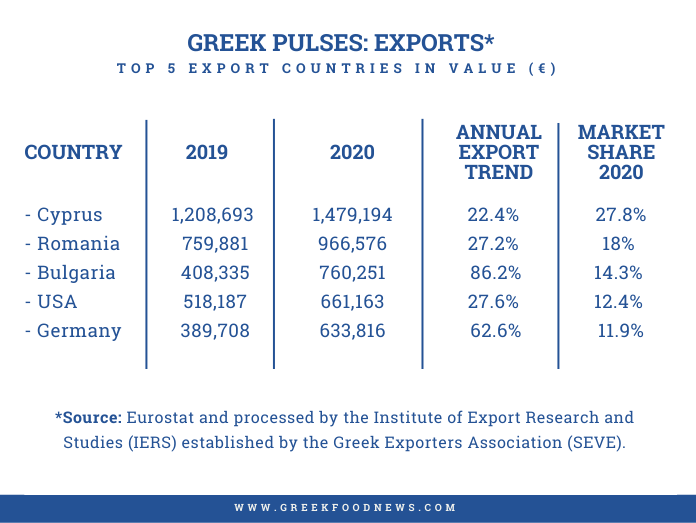