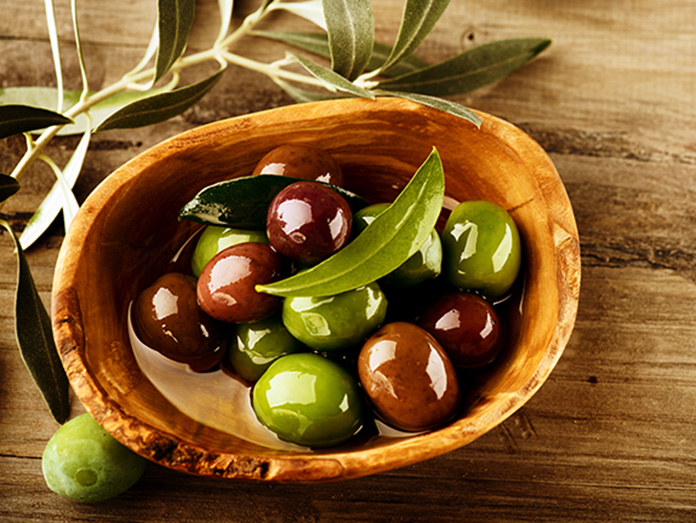 According to a report which was presented in February 2021 by the Office for Economic and Commercial Affairs General Consulate of Greece in Milan of the Embassy of Greece in Rome, in 2019, Italy imported olives intended for uses other than olive oil production from Greece (77.49% of total imports), Spain (21.69%) and Bulgaria (0.56%).

Regarding Italian imports of olives, during the period 2015-2019, Greece consistently occupies the first place with a very high share (73% – 82%). However, in the two years 2017-2019, Greek exports showed fluctuations proportional to the ones of Italian imports. Namely, in 2017 Greek exports amounted to $10.04 million in a total of $13.37 million, in 2018 amounted to $7.95 million in total imports of $9.67 million, while in 2019 they increased further and amounted to $8.34 million in total imports of $10.76 million. It is worth noting that according to the International Olive Council, during the years 2017-2019, Greece was in 5th place globally with regards to table olive production, after Egypt, Spain, Turkey, and Algeria, and followed by Argentina and Italy. At European level and during the same period, Greece ranked 2nd in terms of production volume of table olives, after Spain.

Greek avocado: 4.7% growth in one year