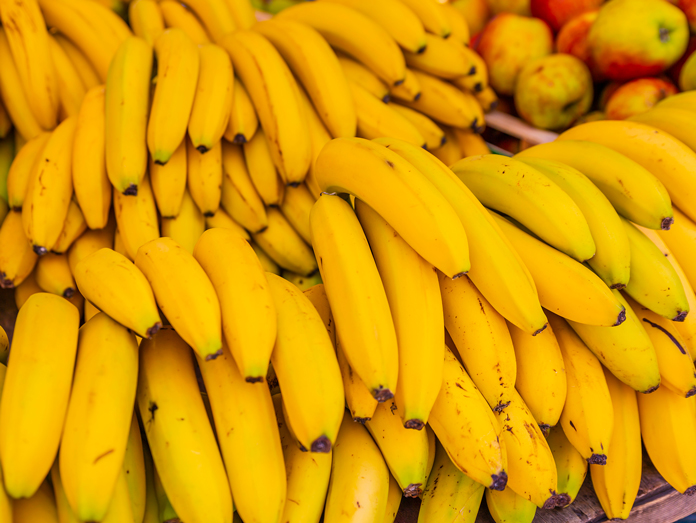 According to information from Eurostat, Greek banana production is expected to be more than 1,500 tons for the year 2019. In fact, production is estimated at 1,576 tons, of which 1,192 tons were exported at €0.87/kilo on average, while the rest 384 tons were sold in the Greek market at €0.79/kilo on average.
For the period from September to December 2019, Eurostat estimates that Greek banana production was at 655 tons, of which 505 were marketed abroad at €0.92/kilo on average, while the other 150 tons were sold to the local market at €0.82/kilo on average.
Banana production in Cyprus is estimated at 2,406 tons in 2019, but most of it is sold in the local marketplace at €0.44/kilo.
It is worth noting that the average price/kilo in the EU for bananas within the year 2019 was at €0.81.

Good news for the future of Greek pulses