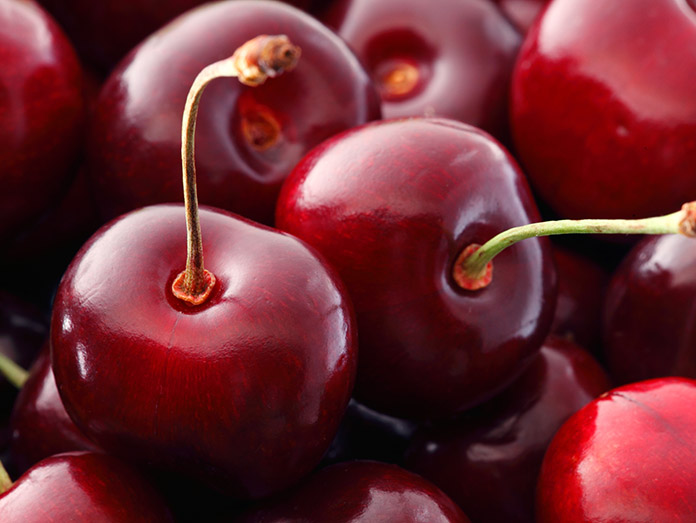 According to data published by the Greek Association of Export and Distribution of Fruits, Vegetables and Juices, Incofruit Hellas, a large increase was recorded in greek cherry exports for the first seven months of 2020. An increase which –at least compared to last year–  adds up to 44.7%, with the volume of cherries exported amounting to 37,668 tons compared to 26,040 tons in 2019.

What about other Greek fruit

Greek watermelon exports amounted to 185,772 tons in 2020 compared to 164,109 tons during the corresponding period last year, which equals a boost of 13.2%. On the other hand, peach exports were down 6.4% –amounting to 60,611 tons within the first seven months of 2020, compared to64,787 tons for the same period in 2019. However, Incofruit Hellas believes that peach exports will improve within the next days.
Furthermore, nectarine exports were down by 8%, with the total volume reaching 19,502 tons so far in 2020 compared to 21,189 tons for the same period last year. Regarding table grapes, the Association estimates that exports have already started picking up steam and are expected to peak in the first ten days of August. In fact, according to the people at Incofruit Hellas, “grape production is the same as last year, while quality remains high all across the country”.