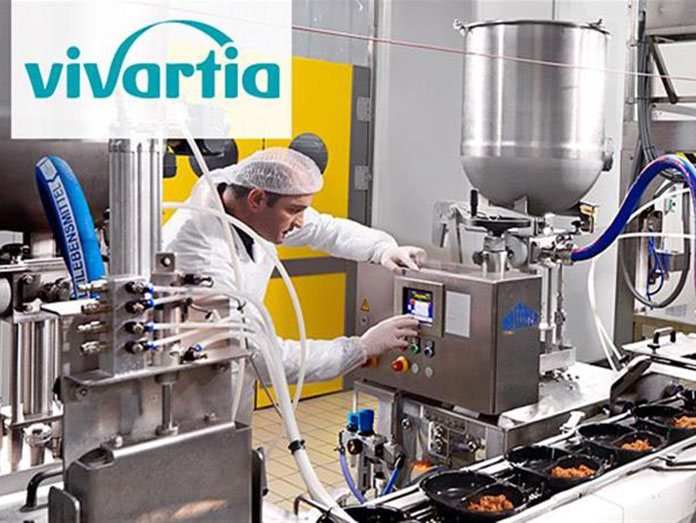 In the yearly exclusive in-depth analysis of the European hospitality market, and published by Foodservice Europe & Middle East magazine, 2019 proved to be a record year for the Top 99, with levels of turnover and growth that will not be seen again for some time to come.
In fact, in 2019, Europe’s Top 99 foodservice players achieved sales growth of 7.4%. This compares to +6.1% in 2018 and +6.6% in 2017, while the leaders racked up combined sales of more than €127 bn (ex VAT). As on many previous occasions, two sectors are dominant, namely quickservice and contract catering. The greatest growth was in the QSR segment (+10.9%), mainly because of expansion, acquisitions and delivery services. You can’t say it often enough: this segment is the pacemaker in our industry.
Combined, the 99 foodservice players in Europe grew at a rate of 7.4% in 2019. Their sales account for more than 20% of Europe’s total market volume. This is still a small figure compared to the structure in many other product and service industries. However, market concentration is increasing.
With combined net sales of nearly €69 bn, the Top 10 players account for more than half the turnover of all Top 99 companies, whereas the ranking’s clear number 1, McDonald’s, weighs in at over €26 bn system sales and 8.2% growth (both estimated).

Greek Vivartia in No74

Greek Vivartia Group (owner of chains such as Everest, Flocafe, La Pasteria, Goody’s, etc. and brands such as Barba Stathis, Delta Foods, and Vigla) ranked for the second consecutive year in 74th position. With reported sales of of €300 million and showing a 3.1% increase compared to the previous year, Vivartia is the No1 foodservice brand in Greece. with 6,000 employees and with top 3 markets Greece, Hungary and Cyprus (in 2018, the top 3 markets were Greece, Hungary and the UK).It is worth noting that Vivartia Group is a member of MIG (Marfin Investment Group), one of the largest foodservice groups in Southeast Europe that has developed and operates some of the most important brands in the foodservice sector.

The island of Astypalaia goes green