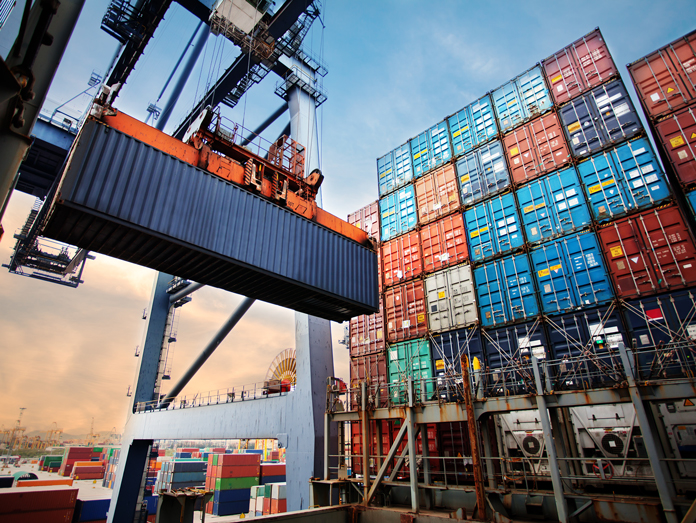 Greek exports experienced another increase in September 2020 –it should be noted that this boost does not include petroleum products– according to the provisional data announced on 06.11.2020 by the Hellenic Statistical Authority and processed by the Institute of Export Research and Studies of the Greek Exporters’ Association. The increase during the month of September amounted to 6.8%, a.k.a. €2,051.6 million compared to the same period in 2019 when exports amounted to €1,920.3 million.

As is evident from the very first months of 2020 when the COVID-19 pandemic began to spread, foodstuff and chemical exports increased significantly. This boost persisted all through September 2020, as the two sectors played a leading role, significantly strengthening Greek exports. More precisely, for the first nine months of 2020, food exports increased by €406.3 million, i.e. 11.5% which amounted to €3,931.9 million, while chemicals from €3,036.6 million during the period January-September 2019, were up to €3,636.6 million this year. Regarding the other sectors, machinery and vehicles recorded a €27.4 million (i.e. 1.2%) increase in exports, beverages and tobacco a €46.5 million (i.e. 8.3%) boost, and fats and oils were up €110.6 million (ie 37.8%).
As always, Greek products were mainly exported to Member States of the EU (57.9%), while the remaining 42.1% was sent to third countries.

Export Summit VIII highlighted the next day of exports