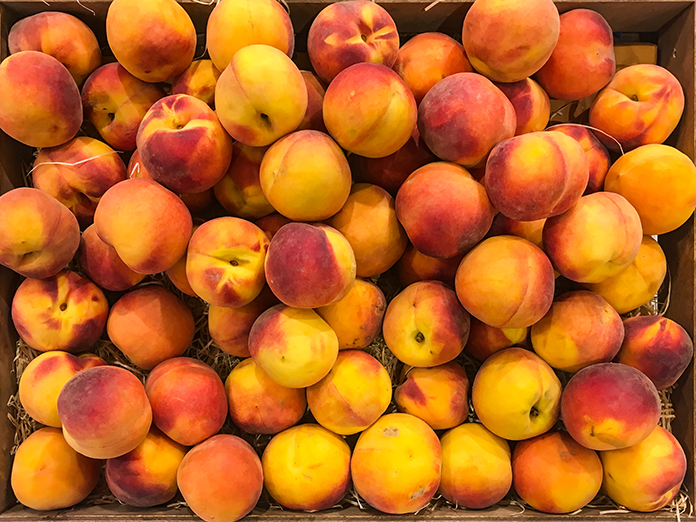 According to the latest official figures provided by the National Statistical Service of South Korea, a significant increase of 78.5% in the first four months of 2020 was recorded at the value of Greek exports to South Korea, compared to the corresponding period in 2019. Namely, exports from Greece to South Korea reached $299 million compared to $167.6 million from last year.
The table below shows the course of exports of selected Greek products in South Korea during the first four months of 2020, compared to the same four months of 2019. It is worth noting that canned peach and Chios mastiha (mastic gum from the island of Chios) are at the top of the list with $2.7 million and $1.46 respectively, followed by Greek yogurt, crabs, cheese and table olives. As for the percentage of change between the two years, the highest is registered by crabs (+152%) followed by yogurt (+118%).

Where the increased interest for Greek products is attributed

Following extensive discussions between the Office for Economic and Commercial Affairs at the Greek Embassy in South Korea with Greek exporters and Korean importers, the large increase in canned peach exports is mainly attributed to the success of the commercial consignment of foodstuff organized by the Greek Embassy on November 18, 2019.
Regarding consumer goods, the social distancing guidelines together with the already, pre-COVID 19, highly powerful e-commerce Korean network, have in many cases stimulated (in the absence of other outlets) the Korean public’s consumerism and, by extension, sales of Greek products.
According to South Korean importers, the government’s economic aid package also played a positive role to the boost of consumption.

Boutari: Among the 6 best wineries in the world!