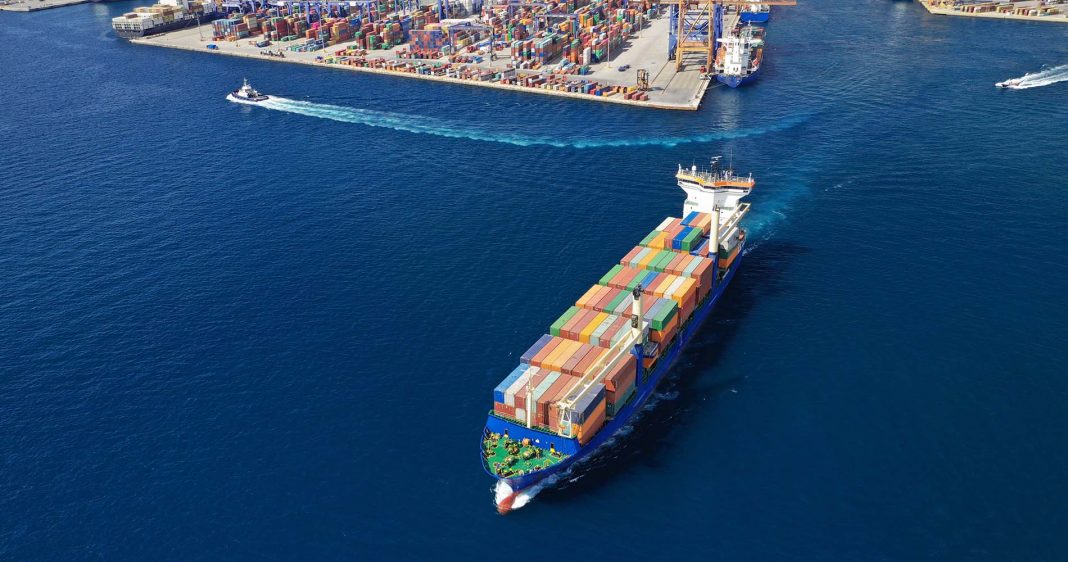 Although global trade is experiencing an unprecedented crisis due to the spread of COVID-19, Greek Food & Beverage exports have nevertheless demonstrated a steady increase, with an annual average trend of approx. 18%.

As the world reels from the impact of COVID-19 across all sectors and communities, even Greek exports –exhibiting outstanding performance both in 2019 and the beginning of 2020– have not been impervious to the effects of the pandemic.
In March 2020, Greek exports decreased by 11.2% compared to March 2019. Namely, in March they amounted to €2,494.2 million in comparison to €2,808.2 million during the same month in the previous year, with said decrease amounting to €314 million.
On a quarterly basis and based on the positive picture of exports in the first two months of the year, their decrease amounted to €25 million, i.e. 0.3% and their value to €7,982.0 million for 2020. Imports, on the other hand, decreased by 2.0%, or €271.5 million, to €13,357.3 million, while the trade balance remained deficient at €5,375.3 million, but improved by €246.5 million, i.e. 4.4% compared to the first quarter of 2019.
The President of the Greek Exporters Association (SEVE), Dr George Konstantopoulos expressed his concern by stating that “The European Commission expects a deep recession of approximately 7.4% regarding the European economy and 3.5% for the world economy in 2020, and estimates that Greece will be the most affected among the EU member states with the recession reaching 9.7%.”
“If we look at the trade situation”, Dr Konstantopoulos also added, “we will see that in the first quarter there was a dramatic decrease in the export performance of traditionally strong export forces, such as Germany, the Netherlands and the United Kingdom by 22%, 24.6% and 68.4% respectively. Greece –which clearly does not belong to the strong trading force “club”– managed to reduce the loss in exports at about 0.3%, based mainly on the upward export performance of the food and chemical industry.”

Greek fresh fruit and vegetables benefiting from the pandemic

The toll COVID-19 took on the population and the economies of countries such as Italy and Spain, has helped Greek fresh vegetables and fruit earn their place in the world market. And although a decrease of 13-14% is recorded in cherry exports compared to last year, with peaches also declining by 60%, due to unfavorable weather conditions, other fruit and vegetable exports have greatly increased.
Namely, regarding watermelons, exports are up 100% to 44,000-44,500 tons, compared to the same period in 2019, while kiwi fruit exports continue to rise at a smooth pace, with record exports in both in volume and value surpassing the record period 2017/2018 of 154,000 tons.

Exports in April 2020 and beyond

According to data provided by the Panhellenic Exporters Association (PEA), last April, Food & Beverage exports increased by 0.5%, while in the period of four months, from January to April 2020, the increase amounted to 13%. In contrast, beverages and tobacco exports jumped to +27%.
What about export numbers in May? According to PEA sources, for May, the official results will once again show an increase regarding Food and Beverage exports. However, whether this estimate will be confirmed depends both on the latest measurements as well as the blow, dealt by the lockdown in the HORECA sector globally.

The International Olive Council & the Culinary Institute of America join forces about the...