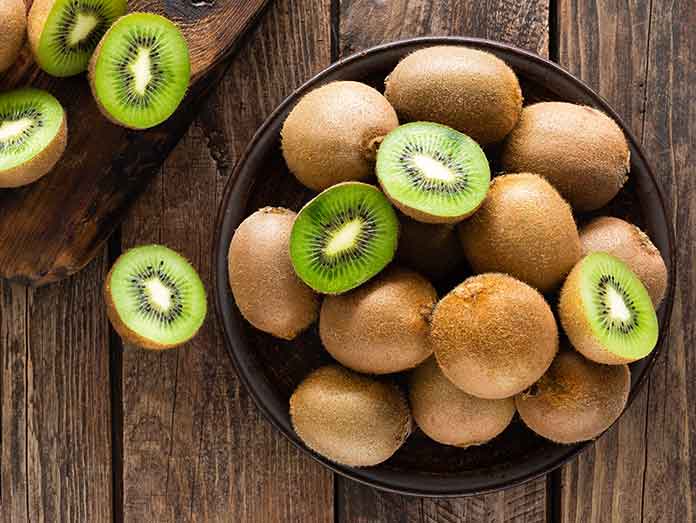 According to the latest data processed by the Greek Association of Export and Distribution of Fruits, Vegetables and Juices, Incofruit Hellas, kiwi fruit exports amounted to 165,982 tons between 1 September 2020 to 2 July 2021, compared to 169,401 tons for the same period of the previous year.

Despite a slight decrease in exported quantities in 2020/21 by -2%, kiwi fruit, for the third consecutive marketing year, set a historic record in terms of value, with the average unit price increased by +16% compared to the 2019/20 which was a record year with €163.5 million and a production of 300 thousand tons (5th in the world).

The end of the strawberry marketing season saw a second consecutive year of record exports –up 30% in volume compared to the previous year.
Apart from strawberries, the export performance in the current marketing year to date for both mandarins and cucumbers has also set an all-time record, as the marketing period for both has effectively ended. Furthermore, in the first semester, tomato exports have been up 20.7%