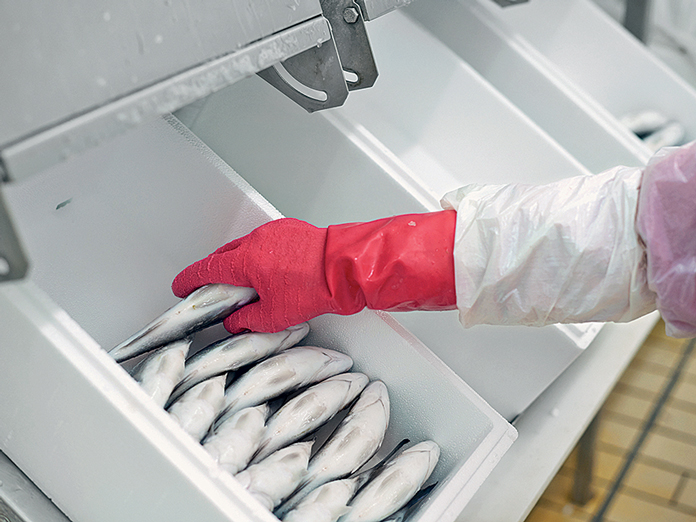 Aquaculture and fish farming, in particular, is one of the most important sectors of the primary livestock production in Greece due to its contribution to the economic development and social cohesion of the country. It is worth noting that in 1980 only 2% of the Greek supply of fishery products came from aquaculture (2,000 tons) and the remaining 98% from fishing (105,651 tons). These numbers have changed and, according to the latest FAO data, 63% of Greek production currently comes from aquaculture and only 37% from fishing.
This activity has become one of the most competitive for the Greek economy, which maintains one of the leading positions in the production of Mediterranean fish at both European and international level. According to the 2020 annual report published by The Federation of Greek Maricultures, currently, in Greece there are more than 300 fish farming units with production exceeding 100,000 tons. Greek fish farming represents 59% of the EU sea bream and sea bass production and almost 23% of global production. For the year 2020, projections indicate that sea bream and sea bass production in Greece will reach 117,000 tons, that is approximately 3% less than in 2019. However, insiders suggest that this number will most likely change due to the still undefined effects of COVID-19.

*Source: The Federation of Greek Maricultures

Webinar on cannabis investment in Greece