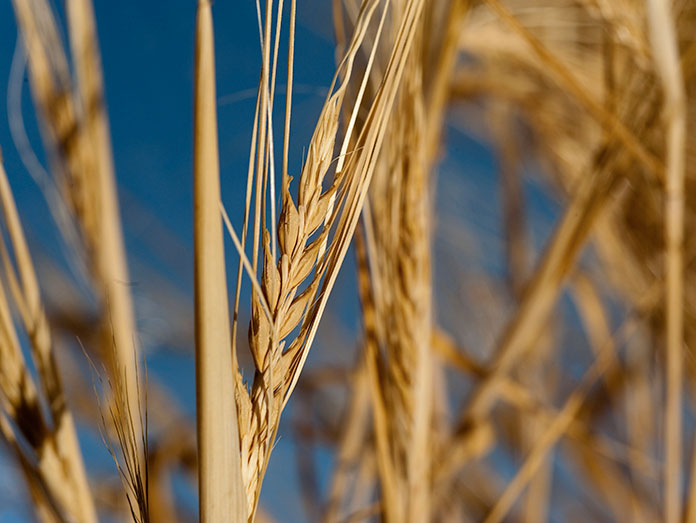 New high-yielding Greek cereal varieties, destined for the pasta and beer industries, with competitive quality characteristics and resistance to the stressful conditions of climate change, are being prepared by Elgo-Demeter —an organization whose main objective is to develop and support actions to help modernize and develop Greece’s agricultural sector— especially for Greek producers. This new genetic material will emerge from the laboratories of the Institute of Plant Breeding and Genetic Resources (IPB&GR) of Elgo-Demeter, based in Thessaloniki, and is designed to meet the needs not only of farmers for high yields, but those of the processing industry and the final consumer, as well. The desired result will be achieved thanks to two new programs, currently being implemented by researchers at the Institute, for the production of new “state-of-the-art” varieties, which will come to replace similar imported propagating material.

The first program concerns the creation of new, efficient varieties of high quality durum wheat, adapted to the Greek arid climate, while the second involves high quality barley varieties, also resistant to arid and drought conditions.
“Regarding durum wheat, researchers gathered the best varieties used by the large pasta companies, identified which of them are best adapted to Greece and then crossed them to create a Greek varietal, particularly competitive in terms of quality and performance to the European ones, especially designed for pasta and spaghetti,” stated Mr Giannis Milonas researcher at Elgo-Demeter, while also adding that research has progressed considerably and, according to the existing planning, the new varieties will be listed and commercially available to Greek as well as international producers within the next three years.

New avenues for cooperation between Greece & Portugal in the fish farming and fish...