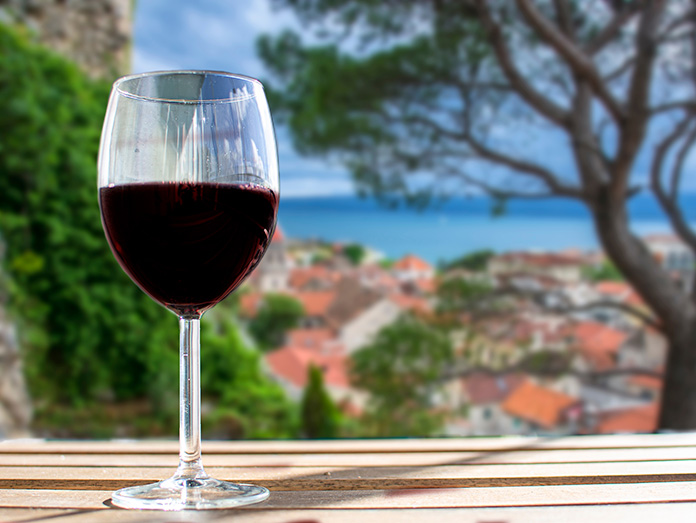 Companies and institutions of the Greek wine industry have exhibited increased interest in Asian markets and especially Japan, South Korea and China, as it emerged from the webinar entitled “The Wine Market of Japan and Korea”, organized on April 15 by the Region of Western Greece in collaboration with the Chambers of Achaia and Ileia.

The presentation of the Japan market was made by Mr Athanasios Karapetsas, General Manager of the country’s ISD and included an analysis of the market sizes, its main characteristics and trends. Furthermore, there was a presentation of the competition, the distribution system and the policies that must be followed at business level, but also collectively for the infiltration and consolidation of Greek wines in the Japanese market.

A similar presentation regarding the South Korea market was presented by the head of the Seoul ISD Office, Mr Konstantinos Dikaros, who analyzed the market data and made policy proposals. The webinar was attended by approximately 20 representatives of wineries in the prefectures of Achaia and Ileia.

As stated by Mr Fokionas Zaimis, Deputy Regional Head of Entrepreneurship, Research and Innovation, representing the Region of Western Greece, “this new promotional program is the result of many months of collective effort between the Region of Western Greece and the Chambers of Achaia and Ileia with the aim of supporting local wineries in their export efforts to infiltrate two very important Asian markets: Japan and Korea. In these difficult times, in the midst of the COVID-19 pandemic, which has dealt a severe blow to all sectors of the economy, including restaurants and tourism which traditionally absorb much of the agri-food production, extroversion is a one-way street for all companies and especially wineries”.