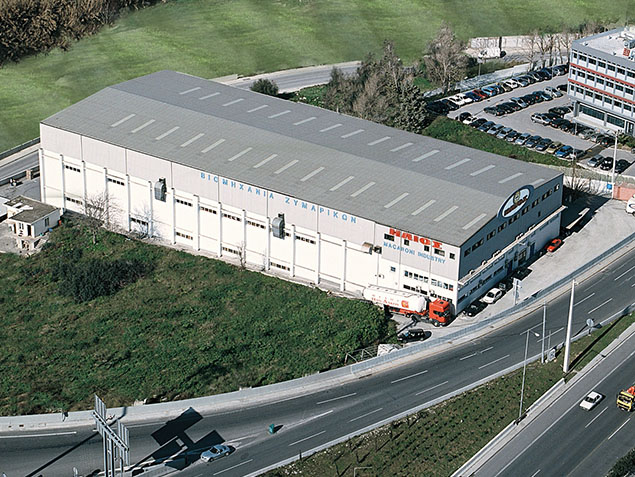 Lately, Panagiotis Dakos Mills, one of the major pasta and flour producers in Greece, has been focusing of international sales. According to information, in 2017 international sales amounted to 5% of the company’s total turnover, in 2018 they managed to double the percentage at 10%, while they reached 13% in the first six months of 2019.
The company, which also produces Helios pasta, one of the longest running pasta brands in the country, exports to approximately 30 markets in all five continents, with the strongest being the US, Denmark, Great Britain and Cyprus. In addition, the company is looking more closely at the organic sector with international growth prospects, since they are interested in developing on the Scandinavian market, especially with organic products.
In terms of investments, according to information, the company has planned for the period 2020-22 a €3 million investment for the expansion and modernization of the Helios pasta storage facilities in Athens.

45% increase in exports for Semeli Estate