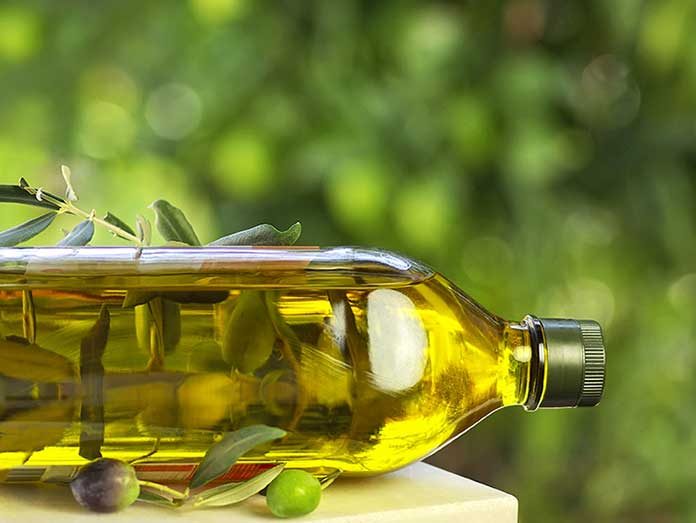 India is an extremely difficult market for Greek olive oil, at least according to the Office of Economic and Trade Affairs of the Greek Embassy in New Delhi. As noted by the Office in its latest report, ignorance regarding the qualitative characteristics of Greek olive oil as well as the country’s consumer habits have shrunk the criteria for importing, marketing and buying olive oil into one single parameter: price.

At the same time, the market for olive oil in this country presents significant prospects, with annual growth rates above 7% in the middle and upper classes, thanks to the increasing awareness of Indian consumers regarding healthy eating.

For many years, olive oil was used in India only as a hair care product or massage oil. According to the Indian Olive Oil Federation, 15% -20% of total olive oil consumption is meant for cosmetic use. Even today, looking at the above-mentioned growth rates, the largest consumption of olive oil is made by restaurants –mainly the ones featuring international cuisine– as the average Indian household has difficulty adapting traditional meals to cooking with olive oil.

Greek rice travels to Lebanon, Jordan and the UAE