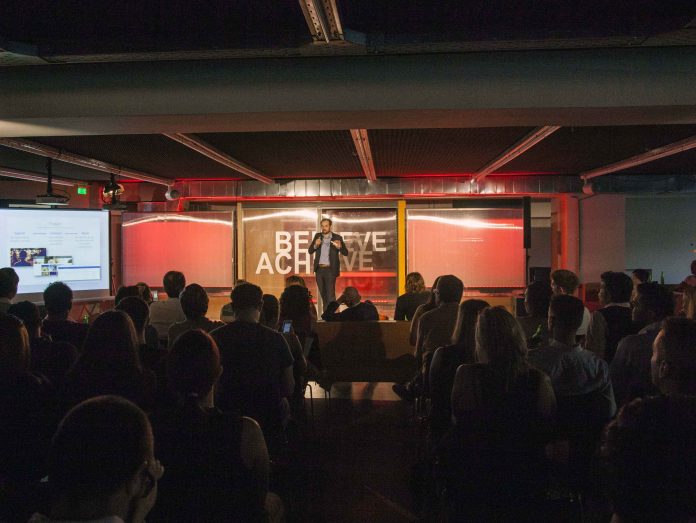 Start up incubator Orange Grove’s thrilling pitching competition “The Squeeze” was back for another year, on Tuesday 14th of May, co-organized by the Netherlands Embassy and the U.S. Embassy in Greece. This edition of “The Squeeze” featured innovative startups from the Food and Agri-tech sector. In fact, 8 Agrifood startups went head-to-head on Orange Grove’s stage, pitching their business ideas to a panel of distinguished judges from the U.S., the Netherlands and Greece. For them, this was a unique opportunity to be part of one of the top startup competitions in Greece that attracts investors, journalists, successful entrepreneurs, ambitious startuppers and members of the startup ecosystem, all offering inspiration and connections.

The 2019 “The Squeeze” winners from the Food and Agri-tech sector were BioCos and Peace by Peas, in 1st and 2nd place, respectively.

This year, “The Squeeze” competition (under the Farming the Future name) was also an official “Road to GES” event, highlighting the strong partnership between the Government of the Kingdom of the Netherlands and the U.S. Government in organizing the Global Entrepreneurship Summit in The Hague, June 4-5, 2019. The theme of GES 2019 was The Future Now, and it attracted approximately 2,000 entrepreneurs, investors, policy makers, and innovation ecosystem partners in five focus sectors: Agri-Food, Connectivity, Energy, Health, and Water.

The founder of the “Squeeze” winning team traveled to GES 2019 in The Hague, with the support of the U.S. and Netherlands Embassies.

3 Greek products on their way to PDO & PGI status

Konva: Aiming at export growth for 2019