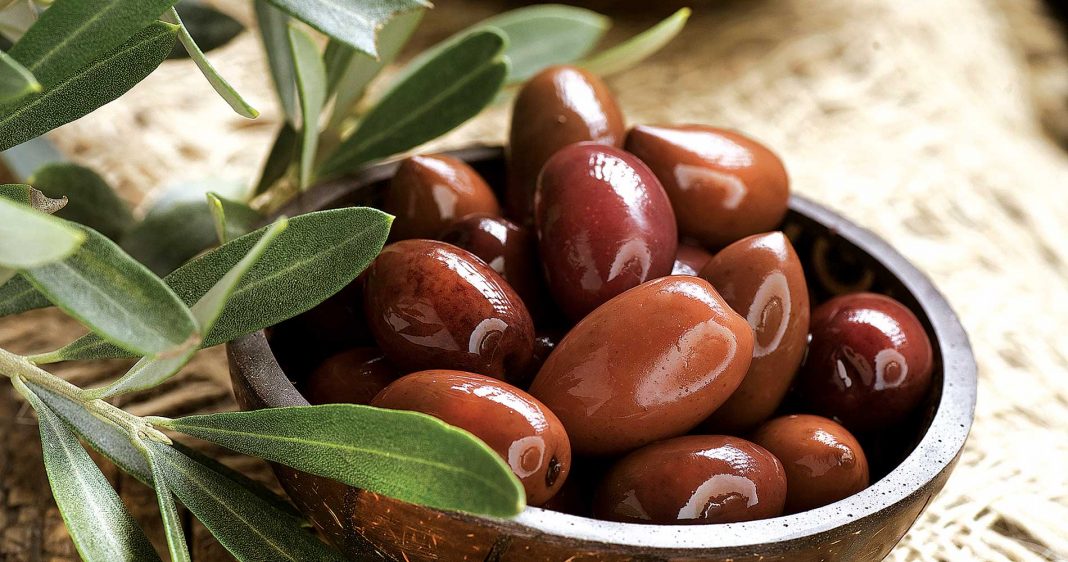 New clinical study finds that the famous Greek olive variety is not only extremely tasty, but also by far the healthiest in the world.

Olives are a staple of the incredibly healthy Greek and Mediterranean, for that matter, diet and they are very high in vitamin E, vitamin A, iron and other powerful antioxidants. Their antioxidant properties come from the phenolic compounds they contain that protect from damage caused by environmental toxins as well as free radicals. Now, a new study focusing specifically on Kalamata olives has shown that the famous variety is the healthiest for consumption.

“According to researchers, daily consumption of Kalamata olives can positively influence the lipid profile and can help reduce the symptoms of cardiovascular disease.”

Kalamata table olives were examined by a team of Greek researchers and scientists from the National and Kapodistrian University of Athens, in collaboration with the 401 General Military Hospital of Athens. In this particular clinical study, twenty healthy people, aged between 22 and 65 years old, voluntarily participated in a diet which consisted of Kalamata olives for sixty days. According to researchers, which included Dr. Martha-Spyridoula Katsarou and Dr Eleni Melliou, none of the participants received any medication during said period. The results of this study were spectacular, since by the end of the second month, the volunteers showed showed a significant increase in HDL (good cholesterol) and the ratio of total to LDL cholesterol (bad cholesterol) showed a significant reduction in the ratio of total HDL cholesterol and LDL / HDL as 95% of statistical correspondence was observed. 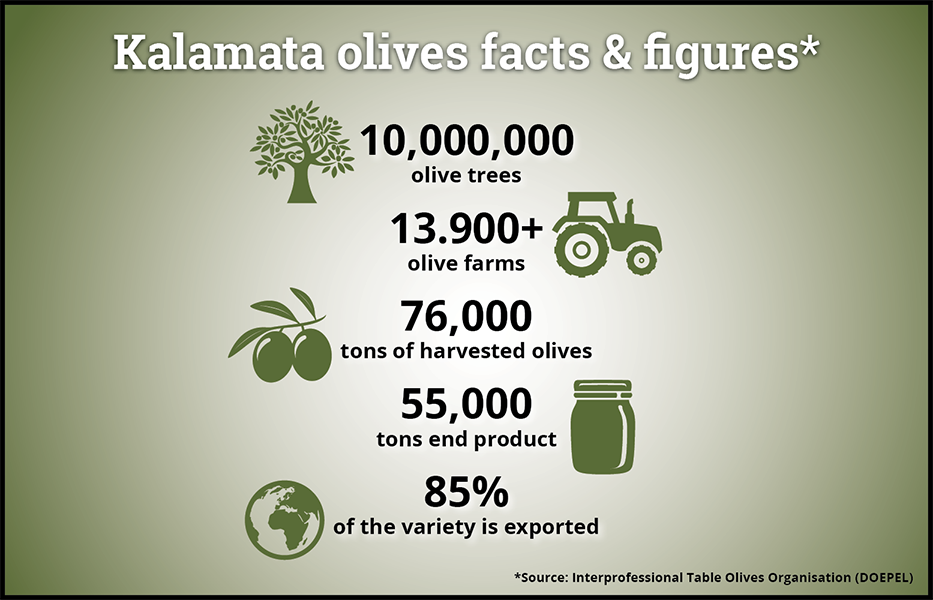 The medical team says the optimistic results have encouraged them to conduct a second study, with 100 people taking part and this time the volunteers all have hypercholesterolemia and some take medication. The aim of this research is to find what benefits Kalamata olives have on lipid profiles.
“We are continuing the study and have seen excellent results so far, as there has been significant statistical reduction in cholesterol and improved blood lipid markers in these volunteers,” explained Dr Melliou. The results of the second phase are expected to be announced soon.
In the meantime, the researchers found that daily consumption of Kalamata olives can positively influence the lipid profile and can help reduce the symptoms of cardiovascular disease.
“These results are of major importance, as heart disease is one of the leading causes of death worldwide. There is a great need in the scientific community to find ways which we can protect and help in such cases,” noted Dr Martha-Spyridoula Katsarou.

Palirria in position to export ready meals to Germany

Violife: Cocospread on the shelves of British super markets