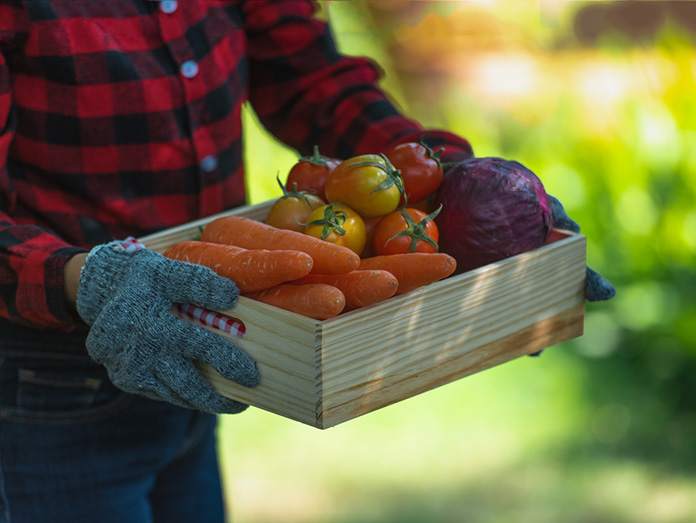 Fruit and vegetable exports during the previous week continued at the same pace, according to the latest report from the Greek Association of Export and Distribution of Fruits, Vegetables and Juices, Incofruit Hellas. In fact, demand for citrus and kiwi fruit was normal, mainly regarding the neighboring to Greece, Balkan countries.

Exports of cucumbers and mandarins, according to data from the Incofruit Hellas Association set an all-time record. From the beginning of this year until May 7, cucumber exports amounted to 45,962 tons, while for the same period last year, a total of 35,795 tons were exported. In terms of mandarin exports, since the beginning of 2021, the amount was approximately 134,964 tons compared to 116,436 tons in the same period last year.

However, as pointed out by Mr George Polychronakis, Special Adviser to Incofruit Hellas, there are still phenomena of bulk orange exports, even directly from the field, without being processed and standardized in approved facilities.

Harvesting robot will be launched in Greek vineyard