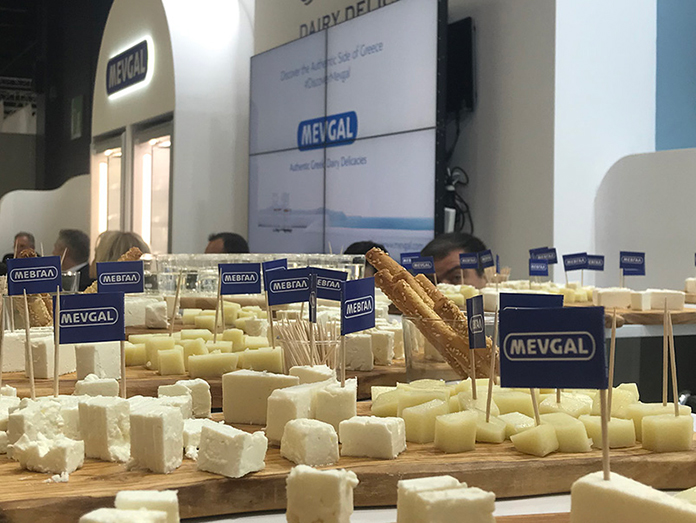 Mevgal, one of the largest and most significant players in the Greek dairy industry, has implemented a plan to expand its sheep and goat milk zone in Northern Greece, through the strengthening of its position in areas where it already has a presence, but also by expanding the delivery network to new territories. With regard to the actions undertaken by the dairy company to increase the quantities of delivered sheep and goat milk, the planning for the new milk season is expected to increase approx.. 30%, compared to last year’s volumes.
“About 80-90% of the volume that will need for the new year is already under contract”, stressed Mr Giannis Kaimakamis, Director of the Mevgal milk zone, while adding that this year the dairy brand expanded its network in Chalkidiki, beyond the prefectures of Pieria, Serres, Kilkis, Thessaloniki, Pella and Florina, where it has been active for years in sheep and goat milk.

Mevgal’s development plan is in line with its intention to meet the growing needs for raw materials created by two new –and very promising– trade agreements, which the company has recently launched in Australia and the US regarding one of their best sellers, Feta cheese.
Ms Mary Hatzakou, Director and Vice-president at Mevgal, revealed that the first deal was signed with The Provedore Group and, after years of absence, puts –at least in its first phase– Feta and some other cheeses back on the Australian market, while the second deal was made with the American supermarket chain Cosco, for which Mevgal will produce organic Feta as a private label.

EU Member States hold the key to the development of aquaculture