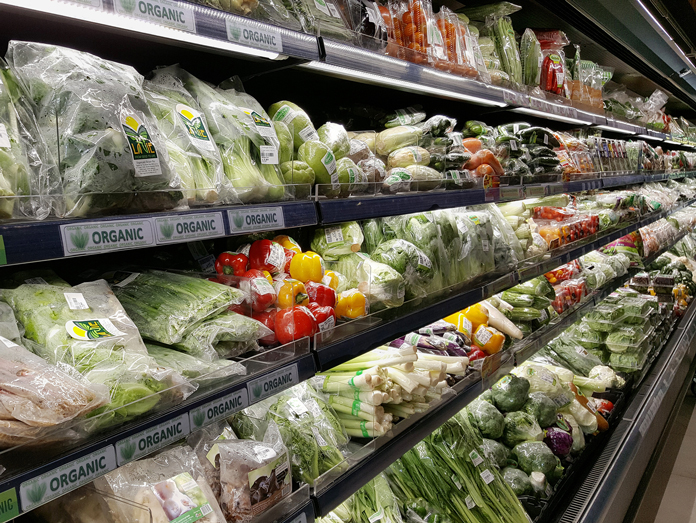 Following the United Kingdom’s departure from the European Union on 31 January 2020, a transition period entered into force, lasting until 31 December 2020. At the end of the transition period, international agreements concluded by the EU no longer apply to the UK. Free trade agreement provisions remain unaltered for the EU (e.g. market access, tariff rate quotas) and EU traders need to check rules of origin as UK ingredients may no longer be considered of EU origin when exporting under those agreements.

To mark this transition and to avoid a mess in the Channel tunnel in the early days of 2021, the EU and the UK drew up a 1,246 page text agreeing that trucks with agricultural ingredients, fruit and vegetables of European origin would continue to cross the tunnel without burdening themselves with tariffs and quotas.

However, the fact remains that the erstwhile single market is now divided into two, and, according to the new regulations, the former member of the European Community is listed as a third country, thus increasing the burden on European farmers and exporters targeting British urban centers.

The UK and the EU share an important agri-food trading relationship. EU countries export large volumes of agri-food products to the UK, notably fresh and processed fruit and vegetables, meat products, and food preparations. In 2019, the value of these exports came to €41 billion.

In 2019, a significant share of the UK agri-food imports came from the EU (74%), while dairy products, food preparations and meat products accounted for the highest share of agri-food products that the UK imported from the EU.

However, although the degree of trade freedom enjoyed by both sides is unprecedented, both the EU and the UK retain a certain degree of flexibility that translates into extra bureaucracy for exporters, as well as room for political and economic pressure. Thus, regarding the recognition of geographical indications and other quality certificates, the United Kingdom can set its own criteria, which gives rise to future pressure on the EU but mainly to more attractive agreements with third parties, increasing competition in the British market.

Regarding the European fruit and vegetable exporters, the are some added obligations which mainly concern controls, such as customs declaration, the certificate of conformity to marketing standards and the phytosanitary certificate.

The question of the so-called “geographical indications” seems to have been postponed. Of course, the agreement signed by Britain with the EU last year stated that both sides could make “reasonable efforts” to protect these rules, but how this would work in practice has been very unclear in the final trade agreement.

Furthermore, the two sides will also not recognize the system of rules designed to protect humans, animals and plants from disease and pests. This means that British farmers who want to export to the EU will need veterinary certification, which was not necessary while the UK was a member of the EU. The same goes for EU farmers exporting to Britain. Restrictions applied to Great Britain will not include Northern Ireland, which will continue to follow EU rules.

For 2019, Greece’s fruit and vegetable exports (fresh and processed) to the United Kingdom amounted to 105.2 thousand tons worth €147.8 million, according to data provided by the Greek Association of Export and Distribution of Fruits, Vegetables and Juices, Incofruit Hellas.

Accordingly, it appears that Britain accounted for 6.8% of total Greek fruit and vegetable exports. The main products exported to the UK are table grapes, raisins, watermelons, kiwis, but also grains and tomato preparations. As the Special Adviser to the Association, Mr George Polychronakis points out, “the State has to take measures to rectify this situation and improve the competitiveness of the sector —which is the biggest challenge it faces, compared to the yields of EU countries”.

Cooperation between FOOD EXPO DIGITAL 2021 and the Greek Exporters Association