At a time of historical high level in bilateral relations, North Macedonia is a potentially important destination for Greek export companies.

Raising the profile of the exhibitions is a priority in the program of Forum SA, which has already created a relevant agenda and initiated contacts in this direction. In this context, the company traveled a few days ago to the first station of this route, Skopje, the capital of North Macedonia, a market that is developing rapidly, upgrading the purchasing power of the residents, thus also the commercial opportunities within its market. The mission was headed by the company’s Director of the International Department, Mr. Filippos Papanastasiou and the Hosted Buyer Manager, Ms. Ioanna Lalia.

Mr. Papanastasiou and Ms. Lalia met with institutional bodies and people of the market – indicatively, Mr. Antoni Peshev, director of the Economic Chamber of North Macedonia, but also Ms. Daniela Mihajlovska, from the Union of Tourism and Hoteliers, in view of the ΧENIA exhibition (26, 27, 28/11/2022). 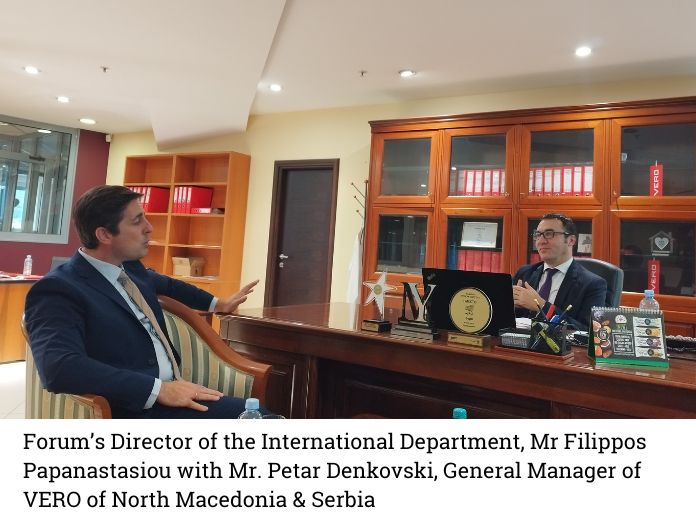 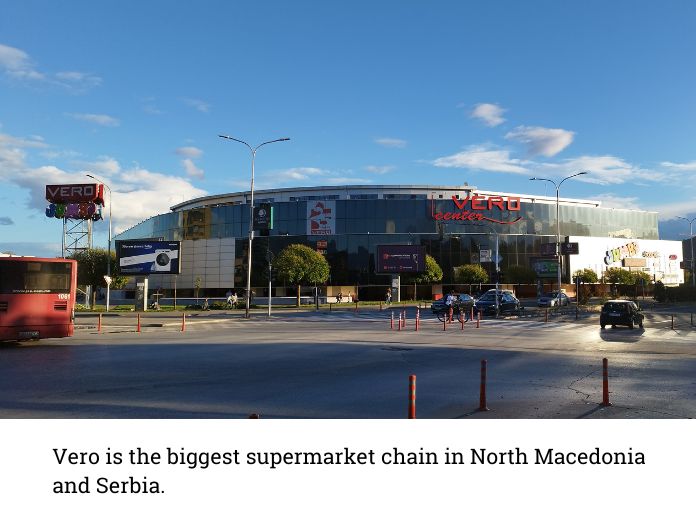 Valuable help in organizing contacts but also in understanding the special conditions of the market were provided to the Forum team by Ms. Anastasia Zografou, Economic and Commercial Affairs (ECA) Consultant Α’ and Ms. Gina Andreadis, Councilor A’ and Acting Ambassador, while the meeting with Mr. Aris Vlachos, president of the Hellenic Business Association and former president of Hellenic Investments in the Balkan countries was particularly informative.

The North Macedonian market is an excellent commercial penetration opportunity for Greek companies, mainly due to its rapid growth and the upward trend in attracting investment, especially in areas such as agri-food technology and manufacturing. At the present stage, the trade balance between the two countries is 3 to 1, while Greece is North Macedonia’s 3rd trading partner, with an impressive export growth of 63.2%, which has more than covered the losses of the pandemic period – it is worth noting that Greek products are considered to be of exceptional quality and are highly regarded by the consumers of the neighboring country.

Next stop of contacts in the framework of the Forum Country Outlook, Albania. 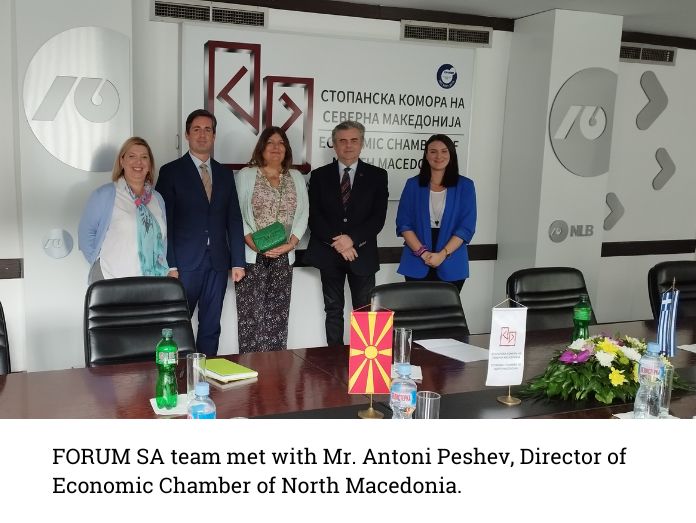 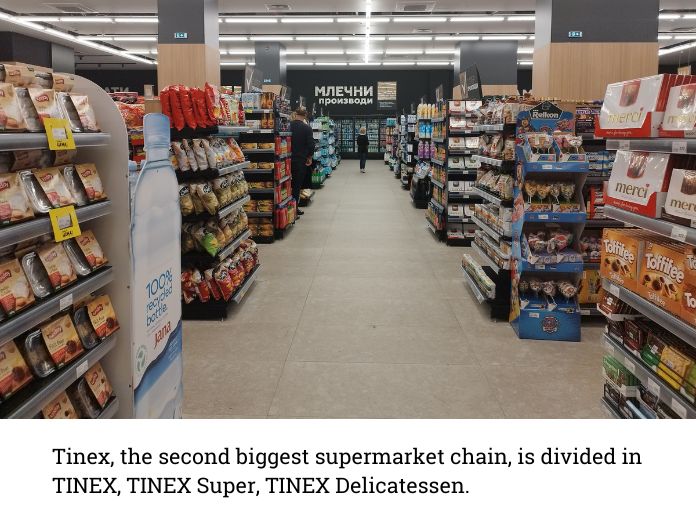 Anassa Organics: On the shelves of super markets in Japan