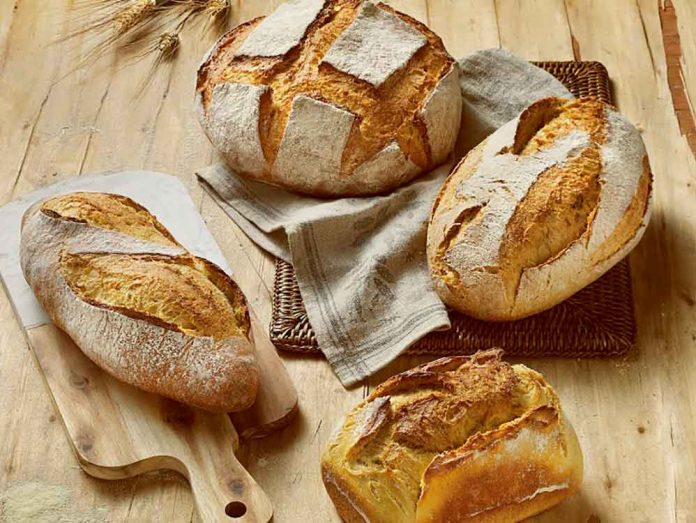 Orkla Food Ingredients, a subsidiary of Norwegian Orkla group, a leading supplier of branded consumer goods in Europe and the Baltic region, has finalized the acquisition of Stelios Kanakis SA –among the largest companies in Greece in the distribution of premium confectionery, bakery and ice-cream ingredients.

Kanakis was listed on the Athens stock exchange, and the founder and his family owned approximately 86% of the shares. Orkla entered into an agreement to acquire approx. 65.8% from Stelios and Maria Kanakis at a purchase price per share of €4.35. Orkla attained an ownership interest of over 90% in Kanakis SA and a squeeze-out process was implemented and the company was delisted. At the same time, 20% of the shares were sold back to the Kanakis family –at this point, the family owns 20% and Orkla 80% of the company– which will keep on managing the company.

Johan Clarin, Executive Vice President of Orkla and CEO of Orkla Food Ingredients stated that “Kanakis has a leading position in our core categories, in addition to a broad-based network of customers and suppliers who are well-known to Orkla Food Ingredients. The company is well-positioned in a region that is seeing good growth. Orkla is very impressed by the company that Stelios and his family have built over the years and we are very much looking forward to working with the family to continue building the company together in the future”.