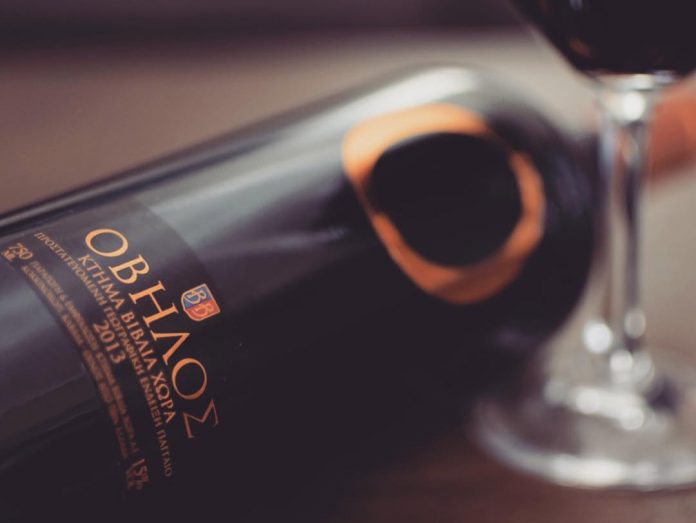 Ovilos Red 2013 comes from the Cabernet Sauvignon varietal and specifically from the Biblia Chora estate’s first vineyard planted in the foothills of Mount Pangeon. It is a wine with a long ageing process, produced from extended maceration of grapes and ageing in new French oak barrels for 16 months. It is then allowed to mature in bottles for 24 months. This excellent wine recently took part at the wine competition Challenge International du Vin 2019 in France, one of the biggest and most famous French international wine competitions in the world, and received the Special Prize Award, Best Red Wine of Greece.