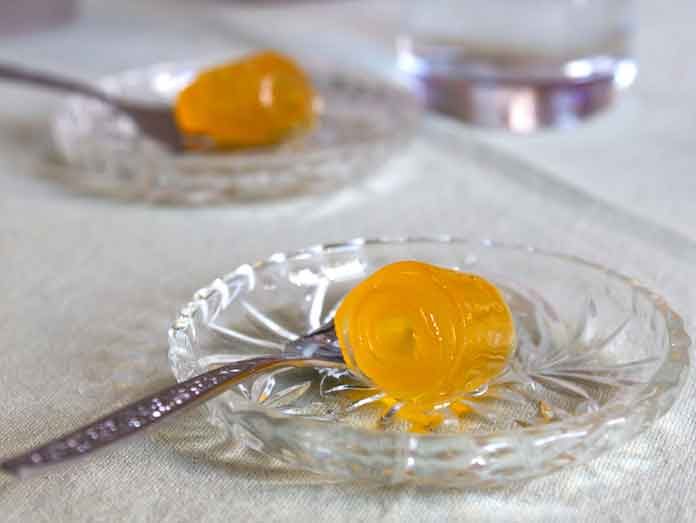 The Region of South Aegean in collaboration with the Cyclades Chamber and the South Aegean Region Development Company recently announced the implementation of a three-year cluster project, budgeted at €3.2 million, to bring together producers and businesses active in agri-food production with the aim to promote the islands of the Cyclades as a gourmet destination. Designed to bring together the Aegean Cuisine Restaurants and local producers (including farmers and manufacturers), the project will require restaurateurs to indicate in their menus the names of producers that provide them with the products used for their dishes. This will give each product an individual identity and producers the recognition that they deserve.

The cluster for Cycladic food and gastronomy products will be part of the region’s development plan and will offer precious know-how and guidance to local businesses involved in order to help them fully exploit the potential of their products and services and to enter new target markets. The cluster will also serve as a networking channel for agri-food businesses in the Cyclades, paving the way for collaborations with other organizations and businesses in selected target markets.

Under this ambitious project, the Region also aims to implement a far-reaching campaign to promote Cycladic gastronomy, its products and recipes, while at the same time tapping into the visibility of the islands in order to increase the demand both within the region and in new markets. Regional authorities underline that the initiative will create new jobs in the field of agri-food in the Cyclades and offer younger generations the incentive to remain on the islands and become active in the production and marketing of local traditional goods.

Gyros: The Greek street food taking over the world