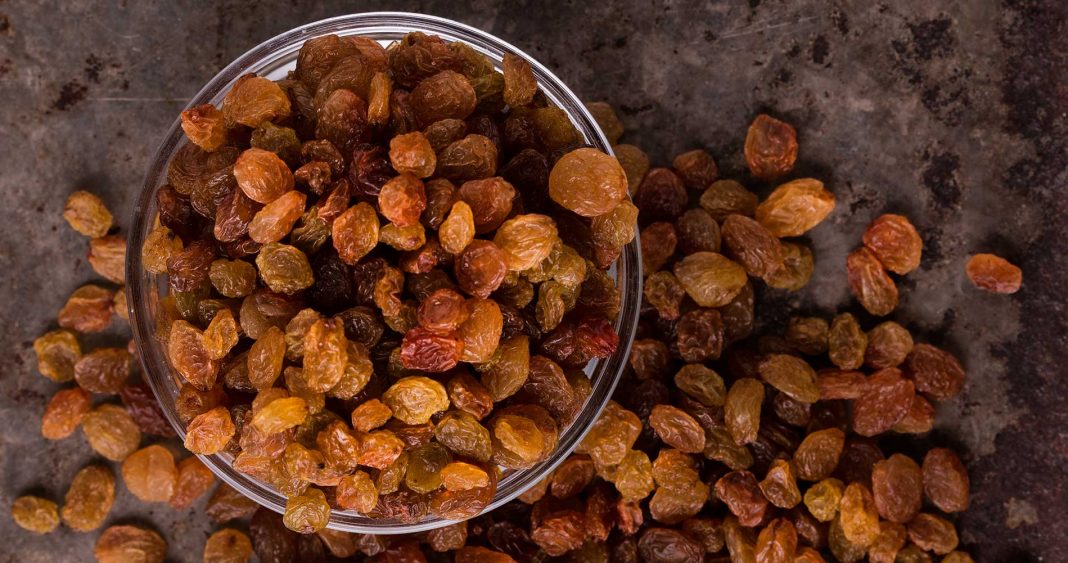 Raisins or currants, as they are also called, have been cultivated for many centuries in specific areas in Greece, where the cultivar thrives and prospers. Nowadays, Greek raisins are exported all over the world and are considered a quality, gourmet product with many culinary uses.

The good quality of this year’s raisins is expected to up their price at €2 per kilo. A higher price than last year’s €1.75, according to the Agricultural Cooperatives Union of Aeghion (ACUA), the main company that processes and exports currants in Greece (the Union exports approximately 60% of the entire annual production).
The season started with good prospects due to the increased demand that the pandemic brought to superfoods such as raisins. “This year we will strive for better prices than last year, as long as the producers trust the Union and do not go to private traders”, stresses the president of the Union, Mr Thanassis Sotiropoulos.
It should be noted that this year the production will be reduced by 20 to 25% throughout Greece, due to drought in July. However, demand is high and prices are expected to be higher compared to the previous year. “The harvest has started and production, although reduced by 20 to 25%, seems to be of very high quality”, adds Mr. Sotiropoulos. 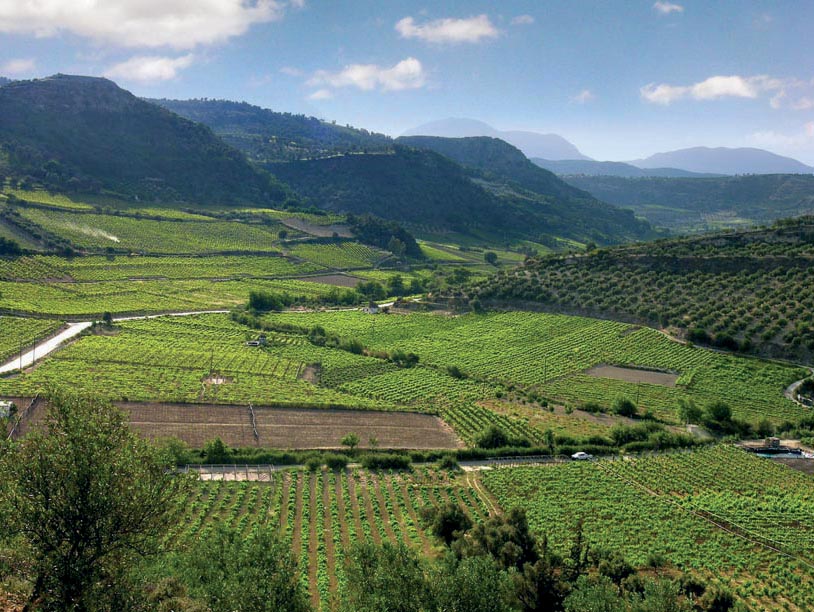 The Corinthian currant, the main raisin variety in Greece where we also encounter it with other names such as Zante currants, is one of the oldest known raisins. The first written record was in 75 AD by Pliny the Elder, who described a tiny, juicy, thick-skinned grape with small bunches. References of how the product dries and is finally mastered can be found throughout the Odyssey and in the texts of Aristotle, thus indicating the ancient tradition that Greeks have followed throughout time in growing this precious crop. Almost a millennium later, the raisins were mentioned when they became a subject of trade between Venetian merchants and Greek producers from the Ionian coasts. In the 14th century, they were sold in the English market under the label “Reysyns de Corauntz”, and the name raisins of Corinth was recorded in the 15th century, after the Greek harbor which was the primary source of export. Gradually, the name got corrupted into currant. The peak of the black Corinthian raisin cultivation can be found between the 16th and 19th centuries and for about 50 years, these precious currants constituted 75 percent of all Greek exports. Furthermore, it is widely known that the growing of Corinthian currants was the key factor in Greece’s urban transformation as well as the incentive to have some of Greece’s most ambitious urban projects (such as the Corinth Canal and the railway network) designed and finally realized. 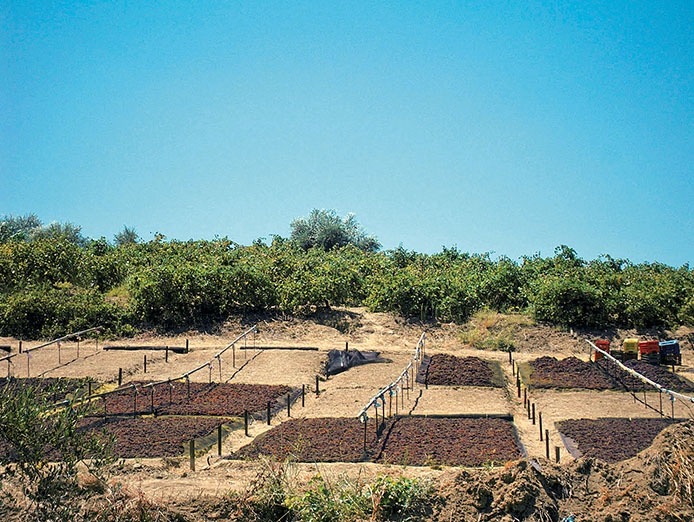 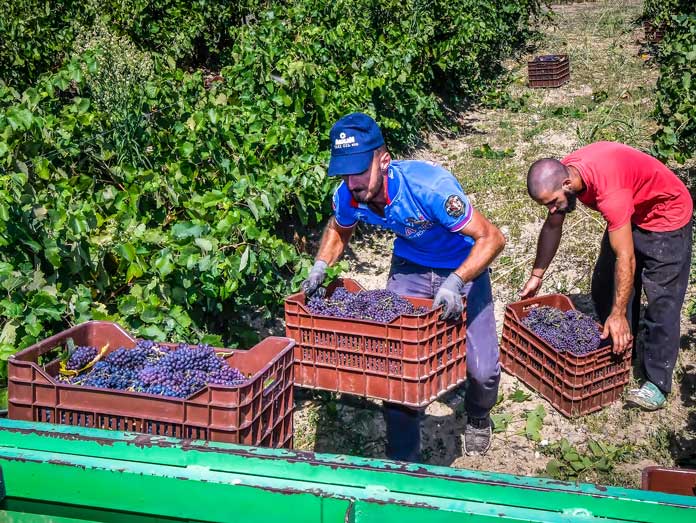 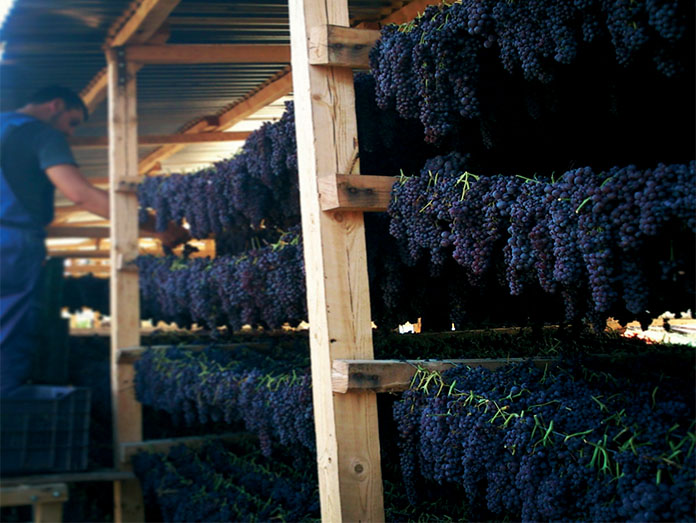 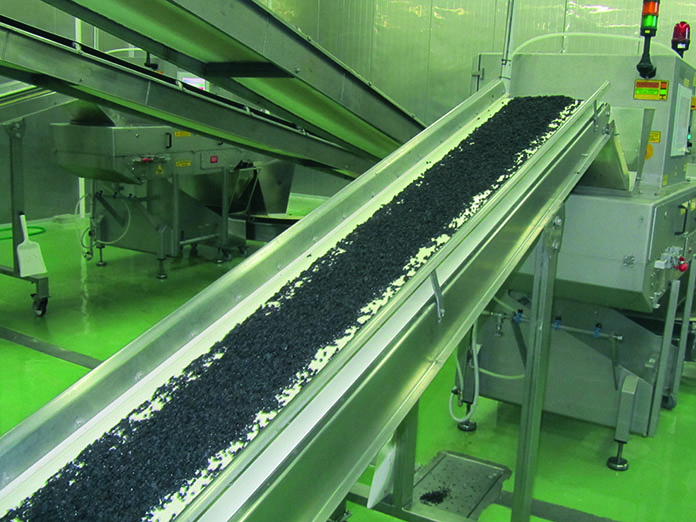 Greek raisin and the world

Greece is still the primary producer of currants, amounting to about 80 percent of total world production, with California, South Africa and Australia sharing most of the remainder bulk. To yield sufficient fruit, Black Corinth grapes need to be carefully managed. Production of the raisin is painstaking process, which, in many companies, is still done manually guaranteeing an excellent final product, full of aroma and flavor.
Black Corinth, White Corinth, and Red Corinth are often marketed under the name “Champagne grapes” in U.S. specialty stores, but despite the name, they are not used for making Champagne.
When dried, they are used in cooking, especially baking and are a major ingredient of currant slice (or currant square) and currant cake. In the United Kingdom, they are usually called simply “currants”, and often are used in scones, currant buns, Christmas cake, Christmas pudding and mincemeat. They are sometimes sold in mixtures as “mixed dried fruit”.