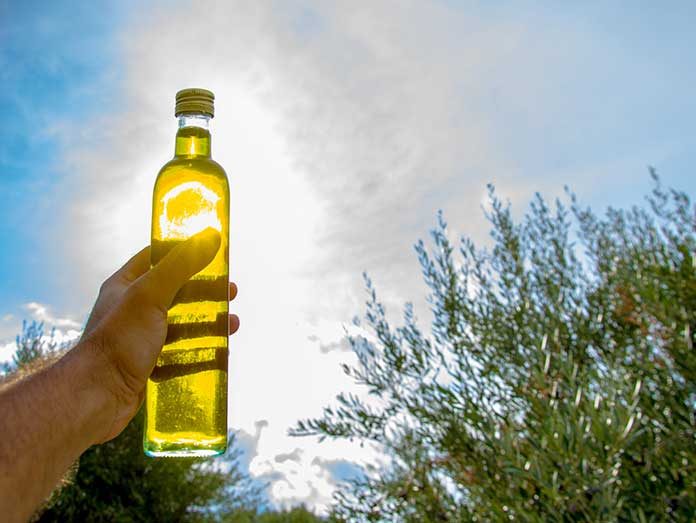 The first global provisional figures for the 2019/20 olive oil harvest season surfaced in Spain, indicating that Spanish production will be slightly reduced, but improved figures are expected in other producing countries that faced serious problems the previous year. Namely, for the upcoming season, Spain’s olive oil sector is expected to yield 1.35 million tons of olive oil, somewhat less than the 1.77 million tons of the highly productive previous harvesting period. Italy will likely make a jump to 270,000 tons and Greece to 300,000 tons, a big improvement from the 175,000 and 185,000 tons they respectively made the past season.
The European Commission (EC) foresees that the climatic conditions support the recovery of production in Greece, Italy and Portugal in the 2019/20 period; while in Spain, the absence of water and the natural interannual alternation of olive trees could lead to a level of production below the average of the last five years. Namely, in a report on agricultural perspectives, the Community Executive notes that in the months of April and May the rains favored the flowering of the olive groves in Italy and Greece.
The Commission forecasts that the European production of olive oil for the 2019/20 campaign could be around 2.1 million tons (-8% year-on-year, but 4% more than the average of the last five years).
The total global yield of olive oil for the 2019/2020 season is estimated to reach 3.67 million tons, compared to 3.13 million tons previously.