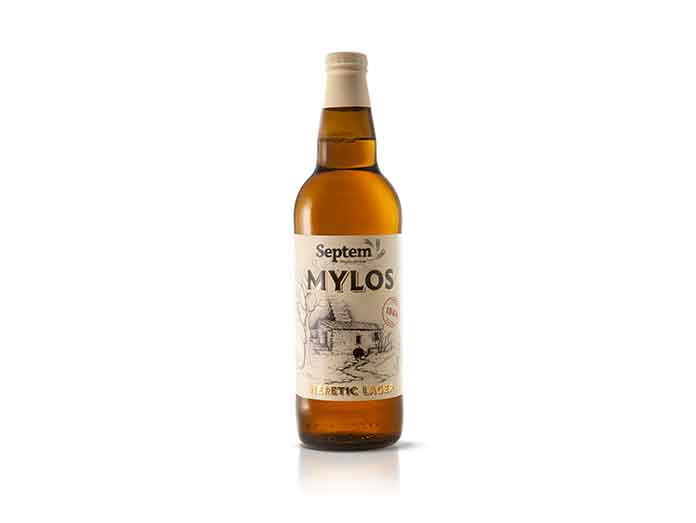 Septem microbrewery located in Orologio in the municipality of Kimi-Aliveri on the island of Evia, Greece, is entering a new beer category with a craft lager beer launched in mid-June and directed towards Greece as well as abroad. In a first stage, the new beer will be available in a 500ml bottle and a 20lt returnable keg.

At the same time, during the lockdown, Septem invested in the creation of a new bottling line for returned inox barrels.

As for the company’s next steps, “We are starting a new investment plan that includes the expansion of the building facilities and the bottling line. In this expansion we have planned the creation of a cellar for maturing beer in oak barrels, the expansion of the beer and finished product maturation areas, the bottling plant, as well as the creation of a space for conducting seminars and taste tests based on international standards,” explains Septem’s owner, Sophocles Panagiotou.

In fact, Mr Panagiotou admits that “the restart of the economy has brought a dynamic growth in exports, which we intent to make up 30% of our turnover by 2021.” The completion schedule for the above investments is set for June 2022.

A novel initiative for the development of the agri-food sector