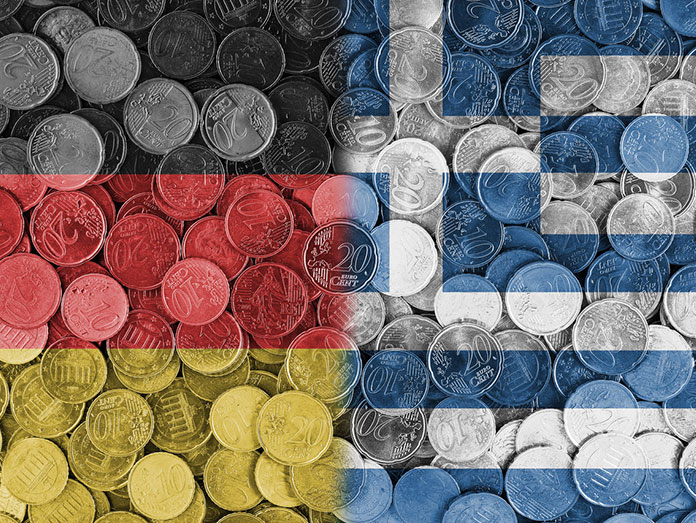 In the last 10 years, there has been a significant increase in Greek food exports to the German market. According to official data, last year alone, Greece exported €845.6 million worth of food and beverages, which is €74.6 million or 9.6% more comparted to 2019.
However, the recorded growth falls short of the 47.7% increase in food and drink imports from Germany last year, which amounted to €55.9 billion. Nevertheless, it is worth noting that for the second consecutive year, the trade balance was in favor of Greece by +€140 million. In fact, German food exports to Greece last year fell to €705.566 million, i.e. a decrease of 6.3% compared to 2019.

Dairy together with fruit and vegetables lead exports

Available data from the Office of Economic and Commercial Affairs of the Consulate General of Greece in Düsseldorf show that dairy products, vegetables and fruits, as well as oils, topped the list of products that Germany imported from Greece. Namely, Greek fruit exports to Germany increased last year by 42.83%, while oils increased by 24.77%, dairy by 8.88%, vegetables by 5% and exports of fruit and vegetable preparations by 5%.
On the contrary, a decrease of 7.6% was recorded in the exports of alcoholic beverages in general, which is exclusively due to the decrease in wine exports. The exports of other alcoholic beverages increased to €38.514 million from €35.780 million in 2019.