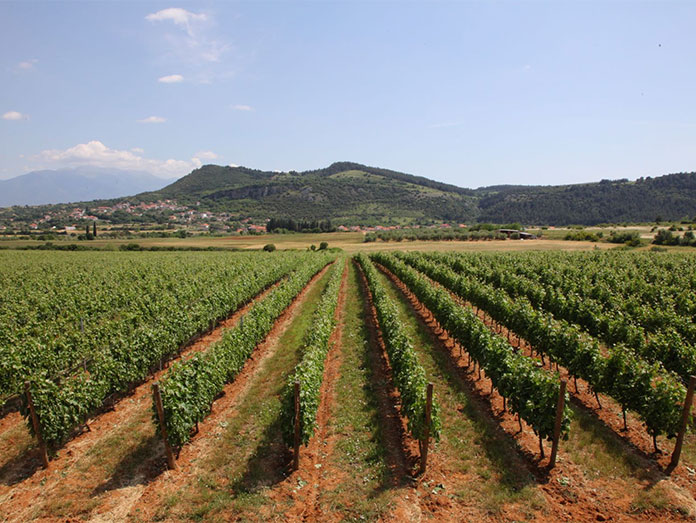 The Winemakers of North Greece have achieved their first significant win in their fight for the protection of PGI Macedonia from unlawful use. Namely, the Wine Producers Association of the Northern Greece Vineyard —established in 1993– following an objection lodged with the Polish Patent & Trademark Office against an application for the registration of a trademark under the name “Macedonia” for wines, was vindicated and the applicant (with commercial interests in Northern Macedonia) was forced to restrict their application and to use that particular trademark only for wines that meet the PGI Macedonia criteria. This decision recognizes the exclusive right to use geographicals indications for the wines of each respective zone.
According to the Association, “This first attempt clearly proves that the international protection of the PGI Macedonia is both achievable as well as necessary. At the same time, however, it shows that the protection of Macedonia’s heritage cannot be opportunistic but must be consolidated by everyone at every opportunity”

The PGI Macedonia zone in northern Greece was established in 1989 and comprises the following 13 districts: Grevena, Drama, Imathia, Thessaloniki, Kavala, Kastoria, Kilkis, Kozani, Pella, Pieria, Serres, Florina, and Chalkidiki. Administratively they belong to three separate regions that constitute Macedonia, but in terms of viticulture they define the integrated and autonomous region of Macedonia, which is the northernmost and geographically largest viticultural region of Greece.
The characteristic varieties of Macedonia are Zoumiatiko, Roditis, Lemnio, Moschomavro, and Xinomavro and have a special presence in the wines produced in the PGI zone. The common characteristics of PGI Macedonia wine are the dominance of the red variety Xinomavro and the tradition of producing medium dry or medium sweet wines, mainly reds.