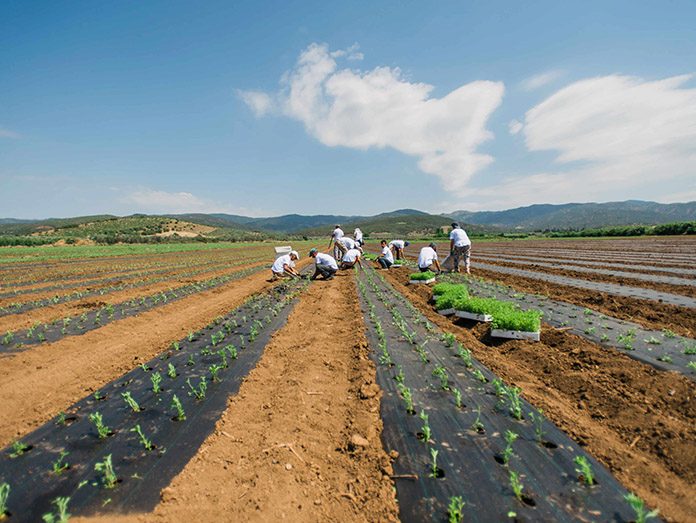 Stevia Hellas Coop in Central Greece, Europe’s leading large-scale stevia cultivator, is implementing a €7 million investment. This five-year investment plan, during its first phase, relates to the creation of sorting, drying and processing units for stevia leaves, amounting to approximately €2 million. The second phase concerns the construction of an extraction new factory in the town of Lamia, since the only existing one in Europe is currently located in France. As Mr Christos Stamatis, CEO of Stevia Hellas, states “the new unit is expected to be completed within 2024 or early 2025, at the latest.”

What’s more, the coop is currently launching two new products under: dried stevia leaves for herbal infusions, and stevia powder, ideal for hot and cold drinks, juices, smoothies, desserts and sauces. Testament to the high quality of the company’s offerings is the fact that a large Spanish stevia producing factory has recently discussed to absorb the entire Stevia Hellas production, which amounts to about 80-100 tons. While seriously considering the offer, the coop is, at the same time, expanding its presence in the UK and the Netherlands, while trying to enter the “demanding” US, Canadian and Middle east markets.

The Guardian dubs stifado “the best food in Greece”

30% increase in the production of tomatoes for the processing industry